Being signed to Tru Thoughts–home to high-minded musicians such as Quantic, Alice Russell and Bonobo–was the first clue. You don't get tapped by a label as well-respected as Tru Thoughts without being, well, good.

Playing his EP backwards–by accident–only to arrive at the first track last was the second clue. "What? It's already over?" I thought to myself, double checking to make sure I hadn't missed anything. Yes, it seems as though my tepid space odyssey through the galaxy of Lost Midas had reached its unfortunate end.

LA-based producer and multi-instrumentalist Lost Midas, born Jason Trikakis, got his start as a hip hop drummer and is credited with backing both The Roots and Slick Rick in his early days. That he hails from several musical camps including the tribe of Dilla, the kingdom of '80s New Wave and the sentimental safe haven of pop melodies should be no surprise then. On this forthcoming EP, Memory Flux, all his influencers can be heard. As a compact body of work, Memory Flux is incredibly seamless, consistent in its forthright delivery of magnetically rhythmic sound splices, placid grooves and undulating vocals. Frankly speaking, Lost Midas never misses a beat.

"Love Undone" heaps on one stunning element after another. Taylor O'Donnell's vocals are demurely beautiful. They help to crystallize the burrowing, textured sounds that Lost Midas has chosen with precision, gauging each with tempered expertise. Fans of Neon Indian, Bibio and Flying Lotus will likely gravitate to this track in a trance-like state. Fittingly, Memory Flux was mastered by Daddy Kev, the highly sought-after engineer who owns Alpha Pup Records and founded Low End Theory.

The cohesive ingenuity of Memory Flux is likely what piqued the ears of critics at BBC 6Music and LA's reverential KCRW, both of which offered their full support of Midas' latest offering. Without giving away too much about the entire project, each track is a standout on its own merit (no matter what order you end up playing them in), but the EP is a lavish orchestration as whole. Memory Flux will be available via Tru Thoughts on September 2 (UK & Row) and September 3 (US). Don't miss it. 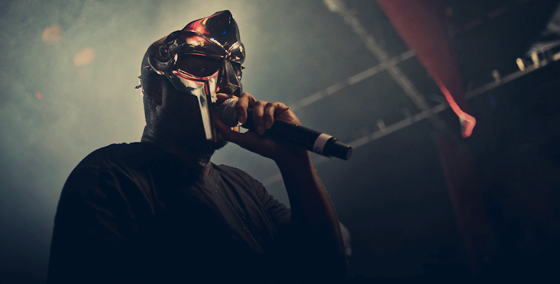 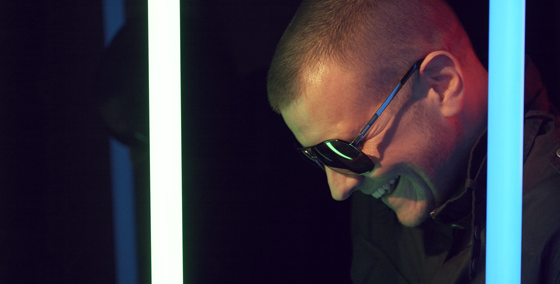