If any more proof is needed that Beck can adapt to any type of music pushed his way he released a remix of JJ Doom's "Banished". As their name implies JJ Doom is the collaboration between renowned rapper Doom and music producer Jneiro Janel.

While Beck's sound has taken a number of forms in the past, this venture into hip-hop is a bit of a departure. Because of his experimental style it is no wonder that Beck would choose to rework one of the more authentic sounding voices in the game. The result is a remix that counterbalances Doom's rolling verses with laid back instrumentals. Throughout Beck introduces a slowed tempo where various effect-filled synth textures and rhythmic guitars create a flowing backing.

Beck's remix of "Banished" is just a precursor for remixes from Dave Sitek and Thom York, off of a re-release of Keys to the Kuffs (Butter Edition) due out on August 20th via Lex Records. 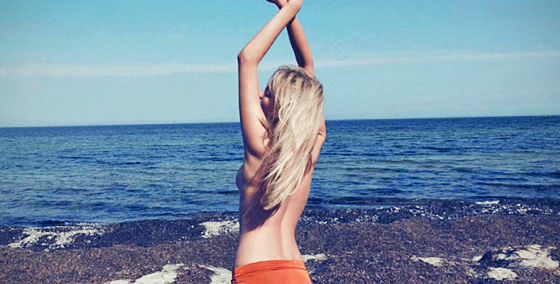 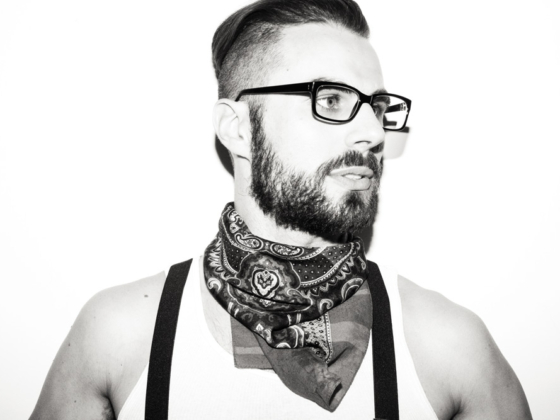