Here we are: it's Friday and time for the 58th edition of The Club. We've got a great mix of things for you this week, including remixes, free downloads and impressive live mixes. To help cure those post-Tomorrowland blues, we've included some full sets from the event as well. Now, we've just got to look forward to Tomorrowworld and Electric Zoo, among others!  Happy weekend! 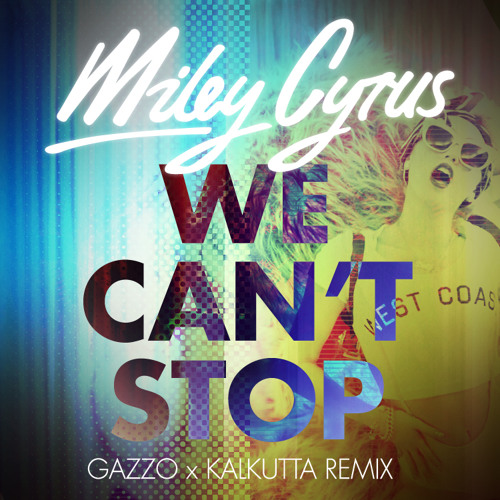 I know that most devoted Earmilk readers might cringe when they see Miley Cyrus on a featured a track. I had a similar reaction, but was quickly reminded that I shouldn't judge a song without giving it a good listen. Our good friend Gazzo has teamed up with fellow up and comer Kalkutta to put their spin on Miley's catchy-as-hell anthem "We Can't Stop," and the result is impressively multifaceted. Gazzo, who we've featured before, has a real fresh and out-of-the-box approach to the remixes that are helping him to make a name for himself. Kalkutta, known for her energetic performances at the top clubs and parties in NYC, took the Beatport Top 100 by storm earlier this year with her hard-hitting electro remix of Krewella's "Alive." Introduced by fellow artists like themselves, the pair collaborated on "We Can't Stop," taking the irony of the original singer and lyrics to a level that overcomes kitsch to become something awesome. Progressing from pop, to gritty electro to moombahton, this track is simply awesome. 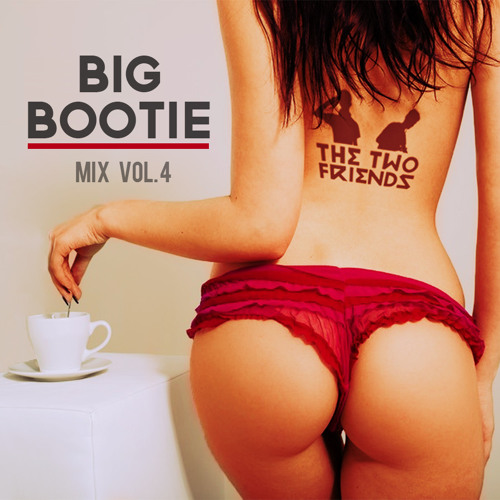 Online mix posts give the opportunity for artists to really show not only their taste level, but the actual skill and knowledge they have that allows them to do what they do. And if you're like me, hearing the same top 10 songs mixed together in a row does not make that hour of listening any better than the last. Such is why I love hearing from producers like LA-based duo The Two Friends, who this week have really strutted their stuff in Volume 4 of their Big Bootie Mix series. Featuring 67 samples cunningly mashed up together, this mix uses Matt and Eli's knowledge of music both new and old that they know will get you pumped up. 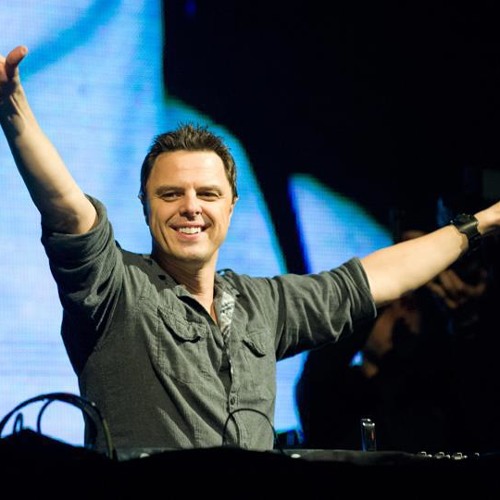 Markus Schulz has an old school approach to live sets, where when given the opportunity, will go up to 10 hours (like that at Space Miami this past Miami Music Week). that's Usually here on The Club you'll see radio shows and other mixes, but special live sets that are beyond hour-long festival gigs are harder to come across. This week, we've been treated to Schulz's 4-hour long set at the annual Coldharbour Day celebration, where artists signed to his label Coldharbour Recordings, both big and small, are given a chance to really shine. Sets like this are a real treat, allowing us to really understand Schulz's voice and personal preference through the ebbs and flows that you don't get to experience in shorter, more widely heard sets. The telling part about listening, is that during a listen, it's almost immediate to wish that you were there to see it live.