Following their recently released debut EP Blazin’, genre blending duo Torqux are back at it again with a brand new single “So Divine”. The single comes as a preview to their next project, which we’ve got the exclusive official announcement on: their sophomore EP So Divine is slated for release September 23rd via MTA Records. We have official word that the EP will defy boundaries, as the lads push their sounds with a pounding yet melodic stance, showing off their musical prowess while still staying true to their signature thumping bass and kooky effects. The fast paced “So Divine” steps away from the duo’s knack for bass-shaking riddims in favour of a softer approach through seductive bounce and enticing vocals. Be on the lookout for the new EP dropping this September and to hold you over in the meantime check out the debut title single below. 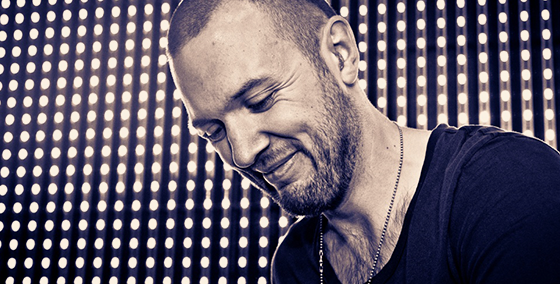 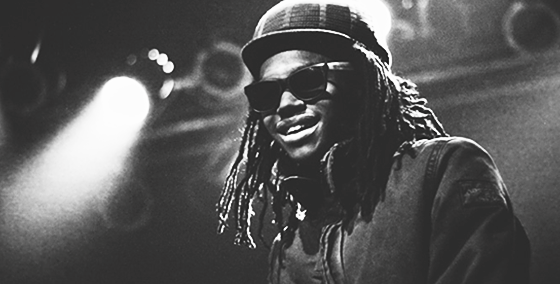