LA's own Daedelus has been releasing oddly experimental, yet, for the most part coherent music over the past few years, focusing on bringing everything together around a centralized beat and sense of progression. In preparing the release a new album entitled Drown Out, which is due out on September 17th via anticon., Alfred Darlington has released one of his more melodically venturing songs to date in "Paradiddle".

Throughout "Paradiddle" Darlington quickly focuses on a groove that is built around surging textures and a stuttering beat, to which he seemingly performs  live hollow synth lines over for the duration of the song. This results in almost eerie feelings that at times hint towards brighter tones. Throughout, all of the song's elements work together to meld unexpected chord progressions with a focused beat to form an experimental goo that is worth bathing in. While Darlington's music may not at first come off as transparent, his ties to improvisation-based genres shine through as clear as day. 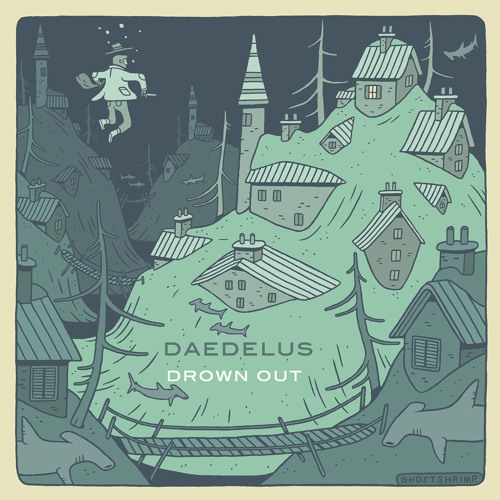