"Voices Drifting" (released July 21) slightly deviates from The Holidays' usual path in preparation for the release of their second LP, set to be available sometime in 2014. It's a little more on the alternative side of things, which came as a minor surprise to us, as we all fell in love with fluorescent tracks such as "Heavy Feathers" off Post Paradise.

Nonetheless, change is good, and until we can hear more of their new sound, anticipation remains a prominent emotion among fans. 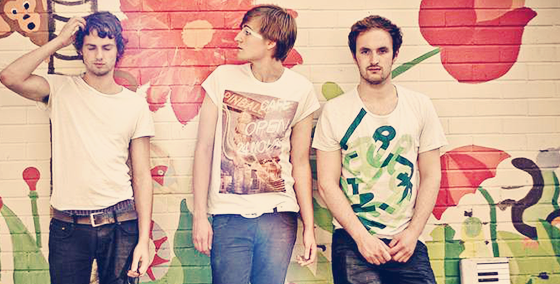 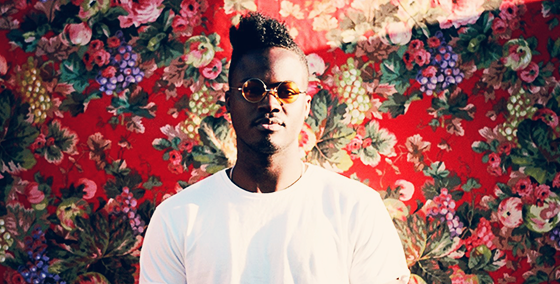