Hands down one of my favorite producers of the day, TJR releases the real version of his track "What Up Suckaz" today off Rising Music. The San Diego based artist teased a version of this track about 4 months ago in a humorous, self-sang version published on Soundcloud. Though this joke actually garnered a lot of attention, it's safe to say that the real thing will give listeners much more satisfaction. Putting it to the test, "What Up Suckaz" comes across as the sequel to TJR's beloved track, "Ode To Oi": effervescent, a little more grimy, and infused with those wavy basslines that get a crowd going. Check here for upcoming show dates in  the U.S., Europe, Brazil, and Australia. 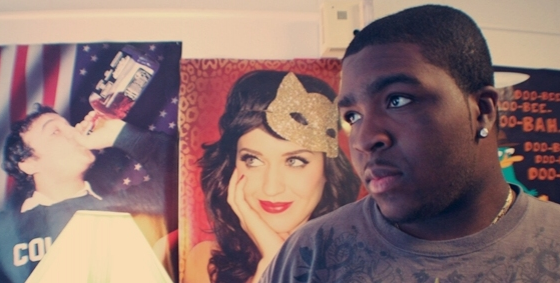 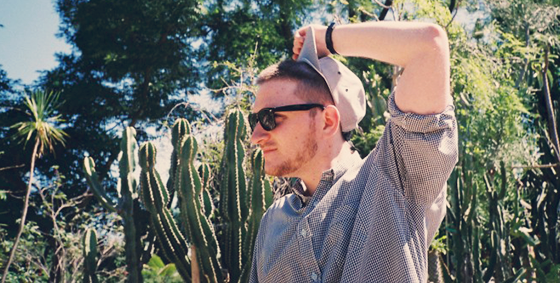