Annie Mac hosts a BBC Radio 1 show every week, and part of this includes Free Music Monday, where she releases exciting tracks for both veterans and newcomers in the electronic and dance world. This week, her release is from the French producer Douster, and it features vocal work from Gina Turner, who brings the perfect vibe to the song. Turner has long had a bias toward tracks that lean in the deep house direction, and the NYC-based DJ's passion shines through in this piece. Douster, who's worked with labels ranging from Mad Decent to Sound Pellegrino, brings the perfect balance of the old school style and innovation; the two in the end have crafted another great FMM release.

Both women happen to be inspirations of mine, not just because they happen to spin awesome music as capable as any man, but more because they have shown how independent and fierce they are without having to stoop to blatant sexualization of their image. A release that somehow includes both of them, as well as the French dance styles, definitely makes this a rare Monday that isn't dreaded.

The Irish DJ has a radio show twice a week on BBC Radio 1, and also has some sets planned in the UK and Ibiza (where she's planned some exciting things with the likes of Disclosure, Julio Bashmore, and Jessie Ware, among others). Gina Turner also has some shows coming up, including Holy Ship next year, and her own set on the party island. 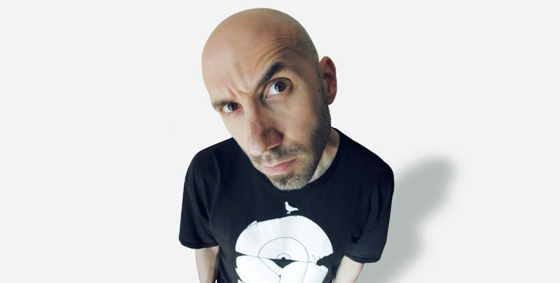 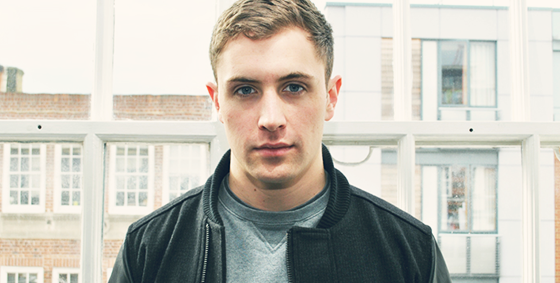