Gita gained a huge amount of traction this year after dropping "Mardi Gras", "Let That" and ‘"Hood Rich" in rapid fire succession.   Hot off those successes the Harlem by way of Oakland rapper releases her debut EP ‘Escaping The Dream World’, which can be heard below.

Self-written, produced,and entirely self-released, the seven-track EP adds to those three early singles with four new tracks to bring you deep into the idiosyncratic and surreal world of Gita’s mind.  A testament to larger than life 90s rap imagery, Gita delves into both the gritty and the luxurious, putting her own quirky twist on things and delivering it with such effortless self-assuredness, that it’s plain hard not to be thoroughly captivated. 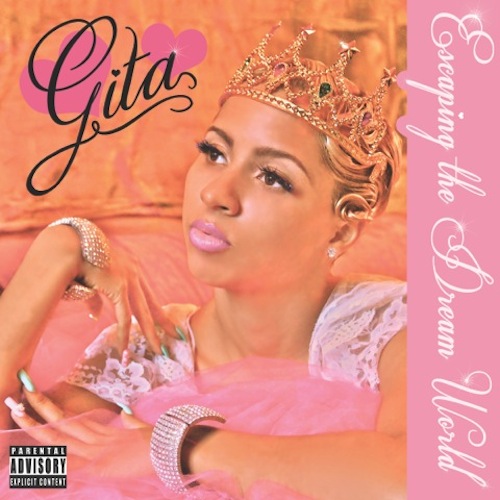 man, i got bored quickly with her music.