While numerous artists began displaying their love for Mrs. Carter last month through interpretations of her song “Say My Name”, Drake’s chilled-out balled will leave the lasting impression. Cue SBTRKT, who has been absent from the music scene for the duration of 2013, to show up with an unlikely remix of Drake version of the track.

While SBTRKT officially labels the remix as an edit and never fully introduces vocals to accompany his venturing effects and reworked beat, he manages to give a hazy, yet focused spin to the established track. The reworking is hazy in that it surges with expanding and panning textures, where sometimes a listener may need to be reminded what they are listening to as SBTRKT carefully plants hints of the original vocals, which bleed through for assurance . On the other hand the song is also focused as the heavy beat navigates the composition through its bulk, providing a backbone to support the mass. 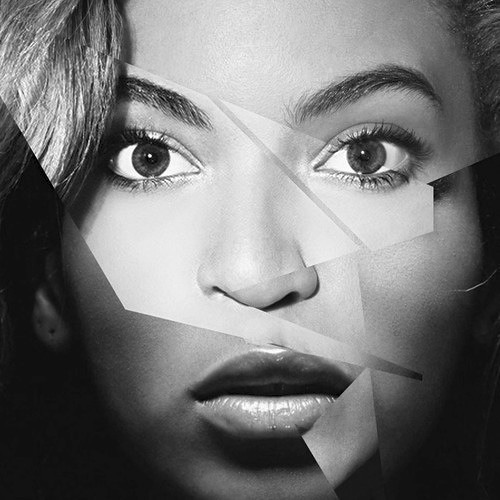