Today's delivery is brought to you by Spirit Catcher. This european duo, who hail from Belgium, have been together since 2007 when they dropped their debut album, Night Vision. But it was not until their 2011 release, Partners in Crime, that they really left a permanent mark on the music scene. The album received high critical marks due tot he fact that the duo decided to start incorporating many more styles of music but still mostly maintaing a very dancefloor friendly sound with the inherent disco allusions. The track I'm bringing to you today is called "Special Dimension" which also comes from the second album. Within the very first few moments of the track, you are instantly transported back to the early/mid 80's with the Kavinsky-esque rolling rhythm and also due to the fact of the samples used. There's even quite a bit of Daft Funk/disco influence injected in. You may recognize one particular sample that you'll remember from Biggie's "Big Poppa" track (originally from Isley Brothers' "Between The Sheets") which is used sparingly but always at the perfect moment. "Special Dimension" is the perfect and only appropriate title for such amazing execution. It's like an empty los angeles street at 3AM circa 1985. Check out the track and chill.... 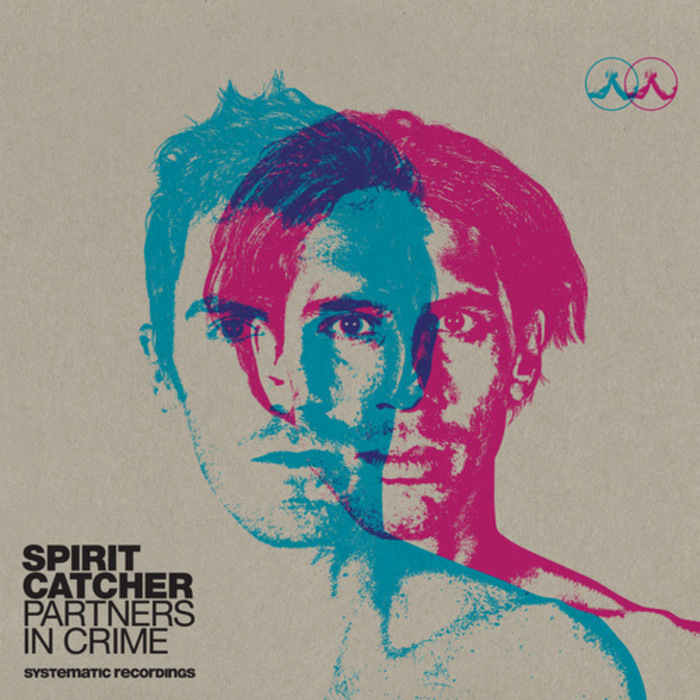