The mysterious Route94 has returned with another disco-infused production on his latest track "Ain't Nobody". Though the true identity of Route94 remains unknown, rumors have circulated he/she is an established producer crafting tunes under a new alias, according to the Skream & Benga show on BBC Radio 1. Route94 has received heavy airtime from the dubstep OGs as well as props on the Annie Mac show, causing fans to question if the mystery producer is the third part of Magnetic Man, Artwork—though his Twitter page denies this.

"Ain't Nobody" appeared on Route94's Soundcloud page yesterday and follows the bubbly deep house-leaning productions previously heard from the producer. The track samples Chaka Khan's infamous 1983 hit "Ain't Nobody", speeding up the tempo and adding synthesized bass plugs to give it a new summertime disco vibe. "Ain't Nobody" follows his/her debut EP Fly 4 Life, which came out on the Route94 imprint June 17, giving listeners another ear-tickling track to investigate.

According to Soundcloud and Twitter the secretive producer is coming to us from London, but the possible reference to American house music can not be denied with the US Interstate 94 logo repped on all his pages. 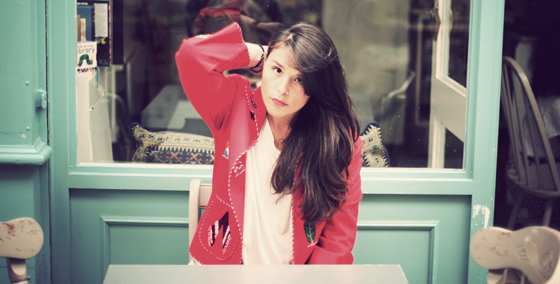 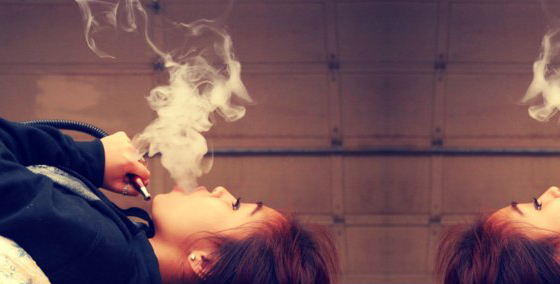 Dream Panther – "Chutes and the Ladder" 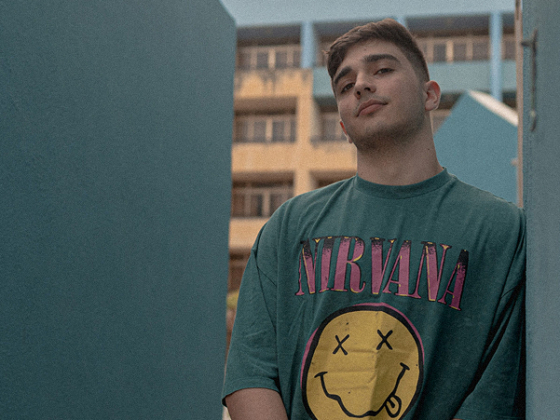 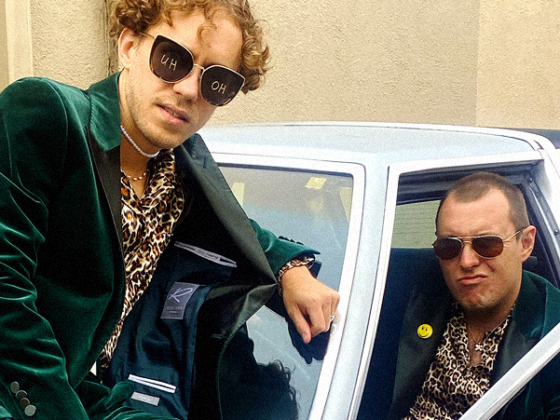