Just a little over a month after Dillon Cooper’s “State of Elevation” video, the young rapper returns with his latest effort, which has arrived in the form of his 17 track debut mixtape. Cozmik delivers on so many levels – so much so, he is fast becoming one of my favourite artists of the moment and here’s why:

At just 20 years old, Cooper has been going about his business like a man who doesn’t have any time to waste. The confidence in his ability and status as one of rap’s rising stars easily translates through a slick flow and well -crafted lyricism that allows him to be completely at home on the 90’s style beats that Joey Bada$$ has enjoyed much success with- a collaboration between these two Brooklyn MC’s is beginning to make more and more sense. The smooth jazzy sounds of “Every Day Living”, and “I Aint Havin it” is further fuel to that flame.

Cooper goes a little darker over Mobb Deep’s legendary “Survival of the Fittest” in such a way that fellow New York veterans could only be proud of, whilst the bassy production and militant wordplay on both “Gambit” and “Warning Shots” ooze rap a pedigree that begs to be played at maximum volume on a huge sound system. Interestingly, he also takes a leaf out of Logic’s book with “Ms. Jackson” as he switches up the flow and samples everybody’s favourite Outkast track.

A few good tracks- of which Cooper has already provided- can help to generate a bit of buzz for an MC, but ultimately it is always the mixtape that provides the purest basis for judgement and comparison. Not only does this release reinforce a promise shown on previous tracks, it also outlines a serious renaissance taking place within the New York Hip Hop scene at this moment in time – as well as placing Dillon Cooper at the forefront of it. Although currently unsigned, it surely won’t be long before music moguls are queuing round the corner to get him on board; make no mistake, Dillon Cooper is the real deal.

Below are two tracks: "Kung Foo" which is Cooper's latest video release and my favourite track off of the mixtape "Every Day Life". Cozmik is available for free download. Grab a download via the link provided below. 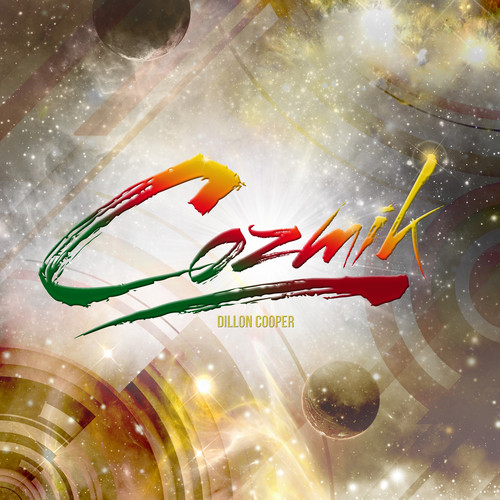 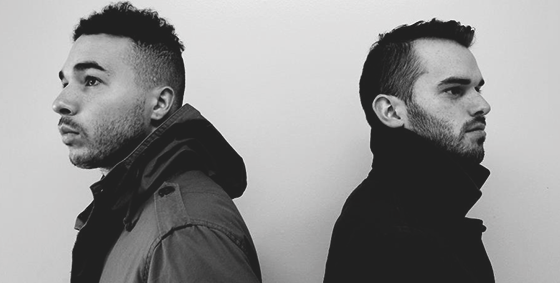