Any good music video hunts down some secret in the song it's illustrating. The directorial debut from actor Cillian Murphy, the visuals for MONEY's "Hold Me Forever" translate an arcing, breaking voice into the bend of ligaments, the cracking of toes. Anywhere else this might be stock ballet footage; here, it's the perfect companion to the surges of a bright new song. "Hold Me Forever" isn't celebratory, but it still dances—think along the lines of newer Antlers or Coldplay at their most piercing. Maybe the band, in one of their famously cryptic Facebook posts, puts it best:

BEAUTY IS A THING THAT KNOWINGLY EMBODIES THE VERY PROCESS OF ITS OWN DESTRUCTION. AND HAVING ACKNOWLEDGED ITS INEVITABLE DEMISE THEN CHOOSES TO DO SO WITH AN ELEMENT OF GRACE AND BEGINS TO DANCE.

MONEY's debut LP The Shadow of Heaven will be released on Bella Union August 26. 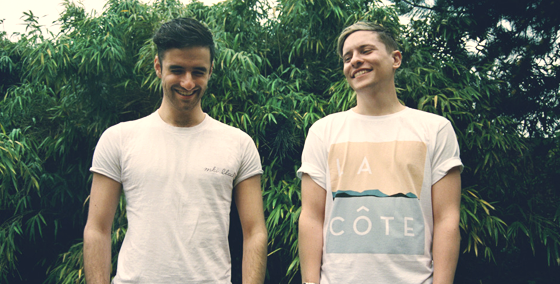 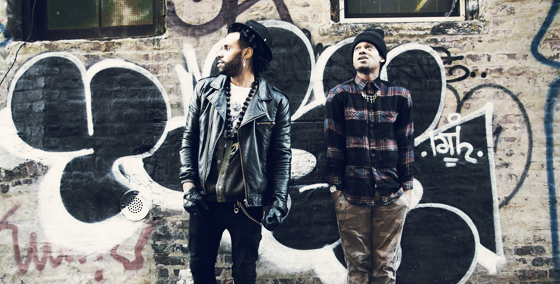