With today marking the 237th anniversary of the signing of the Declaration of Independence, many Americans, regardless of their varying levels of patriotism, will remember this 4th of July as the release of the much-hyped  new Jay-Z album, Magna Carta Holy Grail. After forgoing unveiling any retail singles MCHG has seen a limited exclusive release due to a promotional partnership with Samsung.

With the release of the much talked about album comes an exclusive listen from Jay-Z’s Life + Times of MCHG's opening track "Holy Grail". Featuring backing vocals from Justin Timberlake, The-Dream and Timbaland produced partial title-track opens with a little over a minute of JT crooning setting the mood of the track while delivering some pointed lyrics before beat drops and Hov comes in with a calculated lyrical barrage of name drops ranging form MC Hammer, Mike Tyson, to Kurt Cobain.

With its expected official release on iTunes slated for July 9, MCHG is sure to make some major waves (it arguably already has in the past two weeks alone) and be a polarizing LP that will draw critical acclaim from many and be panned by a small contingent of contrarians within the listening masses. Magna Carta Holy Grail, is available now for those fortunate Samsung users. As for the rest of, we'll all be resigned to waiting patiently until the official debut next week. Until then, enjoy the stream of "Holy Grail" above. 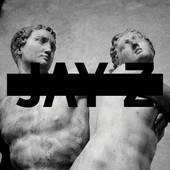 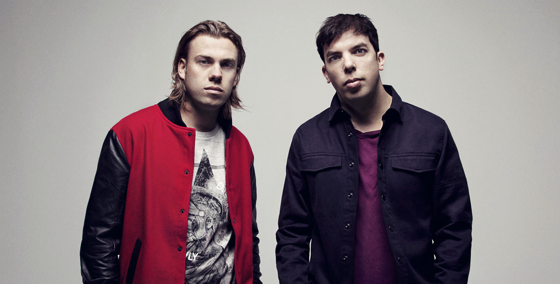 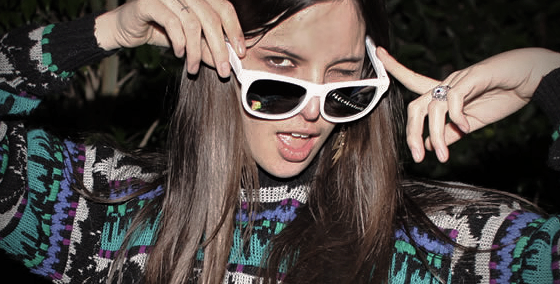