In the land of lights, lasers, and low frequencies, few artists have such a loyal fan base as do Bingo Players, the Dutch DJ and producer pair comprised of Maarten Hoogstraten & Paul Bäumer.  While influence and trends will always be debatable, a case could be made that the duo's hits "Rattle" and "Don't Blame The Party" helped shape today's standard of electro house, while possibly fostering the upcoming melbourne subgenre we hear more of each day. Through their quality productions, prolific tour schedule, and well-known label, Hysteria Records, Bingo Players have become inseparable from the scene. On this note I would like to say get well soon to Paul, who has taken a break from touring to attend to a medical condition. Here's to a full recovery and speedy return.

If you didn't see Bingo Players at EDC Las Vegas, catch the tour de force below, which crosses their necessary originals, festival favorites, like Ralvero's "Fuck What U Heard", then dips into new Hysteria releases, most notably MAKJ's "Springen", a track that now sits in Beatport's top 10 overall. Press play and read on for our exclusive interview with Maartin, where he divulges more about the EDC, the industry, and Hysteria's future.

Earmilk: You’re about to play EDC Las Vegas. Any words to describe the experience?

EM: I can imagine it’s an overwhelming experience when you’re out there playing. How do you stay focused?

BP: You go on automatic pilot. You don’t really realize what you are doing. The whole vibe gets you going and you get sucked into the crowd. We always do everything on the fly, and, of course, there are a few songs we want to play. But we always see how the crowd reacts to the songs and how the vibe is and we adjust to that. EM: Is it ever an ego trip, playing up there?

BP: Not really. We’re really thankful to be playing here, and when you see people respond to your sets it’s so fulfilling. It gives you a buzz of course, but it’s not like an ego trip.

EM: You seem to go on tour a lot, and though EDC is a big stop, do you ever have downtime? What do you do when/if you get a break from the music?

BP: When we have downtime we just do nothing, or, if we feel like it, we produce music. But if we do have some time off we really try to relax and do some other stuff. EM: Going into the music, many claim that electro/progressive house has reached a bubble – the music all sounds the same. What's your take on this?

BP: Of course when things get big like this, things start sounding the same. But I don’t think there is a bubble or a peak reach right now. There are so many subgenres right now, and new things come along everyday. So, it’s really interesting to see how it will evolve the next couple of months or years. But I wouldn’t say EDM is at its height or in a bubble right now. It’s still interesting, and the bigger it gets the more diverse it gets as well.

EM: The proliferation of electronic music right now has a lot to do with self-production, like Soundcloud. A lot of these DJs didn’t necessarily go through traditional roots, like DJing, to get their fame. So, what’s your take on that?

BP: Well, I agree that nowadays you have to produce to be a big DJ. There aren’t a lot of people breaking through only by DJing; that’s really hard to do. If you can accomplish that, great, but most of the time have to have more than your DJ skills. You have your productions, sets, radio shows, social media. So yeah, it’s really important. EM: 2013 has been a great year for Hysteria Records, with huge releases like "Duckface" by Bassjackers and an upcoming track by rising star MAKJ. To what do you attribute this?

BP: We always listen to the songs we get and we cherry pick from those. We get sent so many demos and a lot of them are good, but only a few of them are really good. Then we always try to test them out first, so if it’s a great song and it works well live, we sign it.

EM: How do you balance running Hysteria with producing and performing? Are they all pretty cohesive, or are they a juggling act?

BP: It’s pretty cohesive. As I said, when we get demos we test them out, DJ with them. We have been getting very busy with it, since we have been getting bigger and bigger, so we try to find time for Hysteria, DJing, producing and all the other stuff. EM: Any new talent you are looking to sign that we may not have heard of?

EM: What would you like your fans and EDCgoers to know?

BP: Looking forward to it, and let’s go crazy tonight! 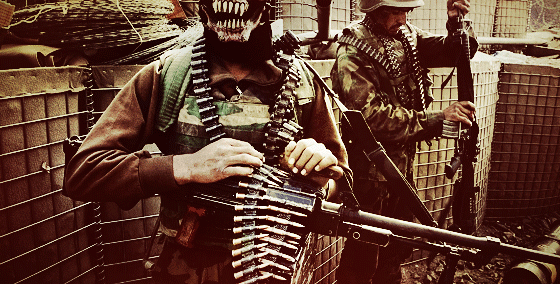 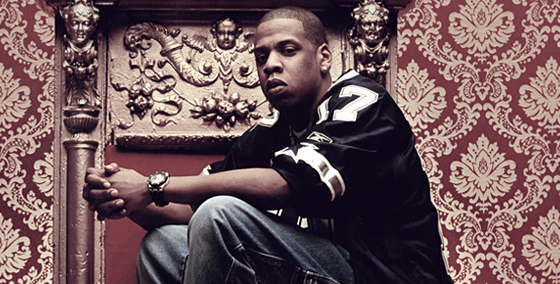