Billed as one of the most exciting rap acts out of the UK, rapper/producer Adian Coker is poised to make a splash in the States. With one mixtape release already under his belt, the Sierra Leone-born South-East London-bred  emcee recently let loose  his latest track "Cream" off his upcoming project, Young World.

Driven by a familiar yet always welcomed Clyde Stubblefield drum sample, the first track from Young World finds the London rapper effortlessly traversing  the gritty self-produced track which embodies part nostalgic East Coast hip-hop and a dark more nuanced and emotive cinematic vibe. As for the visual treatment, the Drew Cox-directed black-and-white visual is a highly artistic and conceptualized video.Watch the video below and keep an eye out for more from UK's latest rap export Adian Coker. 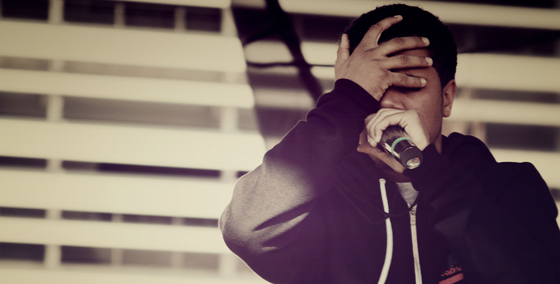 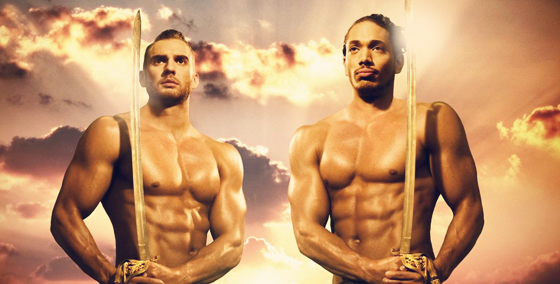