In light of the recent official announcement of the break-up of indie rock/hip-hop collective Kids These Days, former KTD frontman Vic Mensa shows no signs of letting up with his burgeoning solo career. Following the release of the visuals for "Orange Soda" earlier this month, the Save Money rapper has released "Hollywood LA", a track off his upcoming project, INNANETAPE. 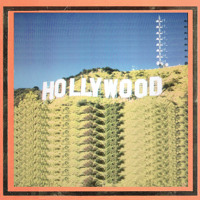 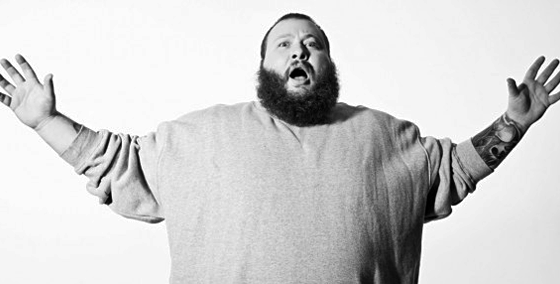 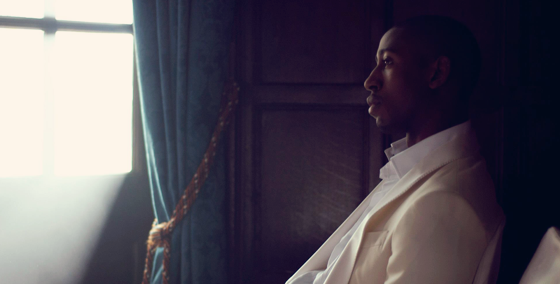