With an upcoming tour slated opening for Disclosure in the US this fall, T.Williams best bring his A game to the party. To answer any questions the fellow UK native's new release is a perfect example of why he was specifically chosen to lead into one of the biggest house duos to drop in recent memory. Having remixed the brother's debut single "Latch" in the past, through his new single he has proven that his experience with their work has unaltered his sound.

Adding flair through full bodied synth bass and a heavy use of a synthetic cowbell, "Three Letters" expands beyond what could be considered strictly house into deeper territory, sampling a soulful vocal sample throughout to keep audiences craving more. Get moving and associated with what will surely be played in one form, or another as apart of his twelve venue tour with Disclosure later this year.

Expect more full throttled vibes from T.Williams on his Feelings Within EP, due out soon on PMR Records. 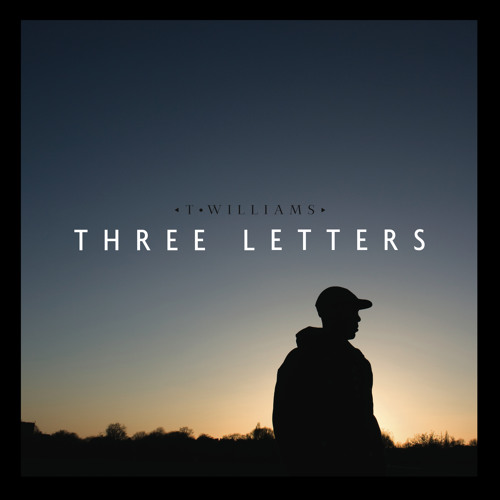