Spitta Andretti, a.k.a. Curren$y, has dropped some new music on us this week, with his new track "Grizzly" featuring fellow Jet Life member Young Roddy. Hot on the heels of the highly successful collaboration album with Wiz Khalifa, Live In Concert, Curren$y has released some new heat with "Grizzly". The beat is a laid-back affair, with a guitar sample over the top of some shuffling drums, definitely one to roll up and smoke to. The New Orleans native, whose previous solo albums such as The Stoned Immaculate and Weekend At Burnie's have gained critical success, spits with ease alongside Young Roddy, who flows just as easy.

Curren$y is currently working on his next album, Pilot Talk III, and has been working alongside hip-hop producer Ski Beatz recently. It'll be interesting to see what the two of them can cook up. 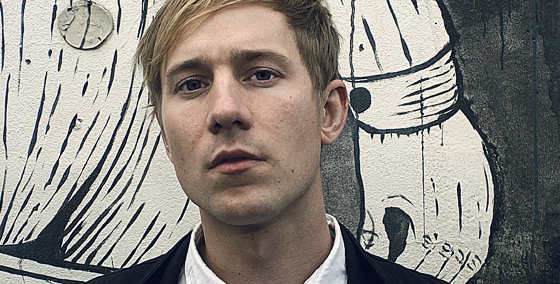 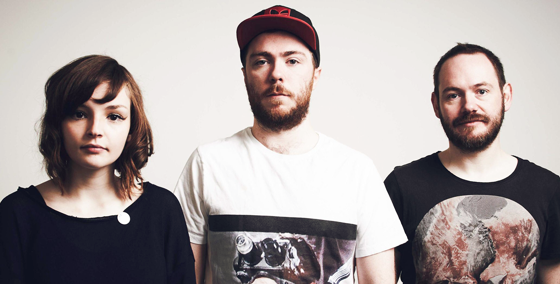