Artists like Lorde restore some faith in the future of music coming from the younger generation. New Zealand native Ella Yelich-O'Connor is only 16 years old, but don't let that fool you. Her songs are extremely mature and well polished to the point where in a relatively short amount of time while exposed to the public, she has already rounded up tens of thousands of fans. Her breakthrough EP The Love Club propelled her into stardom and set her apart from just being any ordinary teen singer. Her powerful yet elegant vocals wooed herself into the hearts of many new listeners, including ours. L D R U, an Australian producer under the record label Future Classic, jumped on Lorde's track "The Love Club" and gave it a bit of feel-good spin. Need a tune to jam out to with the windows down while cruising down the freeway? Cue up this wavy remix. 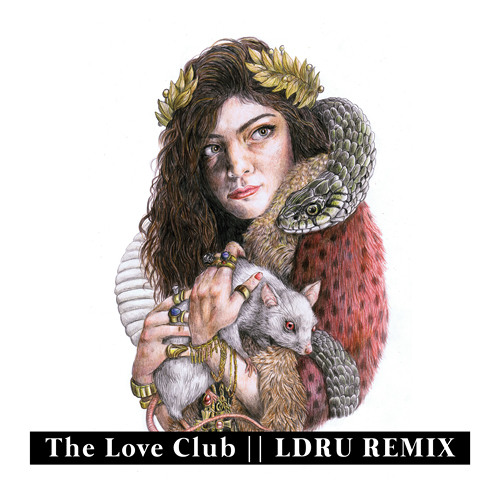