Diverging away from their classic sound of hard-hitting Dutch house, Wall Recordings started off 2013 with a more melodic progressive number from Style of Eye and Tom Staar entitled “After Dark”. With original support from mainstage names like Thomas Gold, Sander Van Doorn, and label boss Afrojack, the track now gets a boost with four new remixes, out now on Beatport.

First up is Nom De Strip, who keeps the midsection chorus intact only to drop pulsating with acid house vibes. Russian duo Hard Rock Sofa keep the track most suitable for the big rooms, changing up the melody line while still preserving the hands-in-the-air progressive feeling of the original. TV Noise comes in with the most rage electro version, coming in heavy with single-note electro stabs after the sing-along chorus runs its course. Still, the standout is not a track that wins on a more aggressive tone; it’s the downtempo, tropical house vibes of Vanilla Ace’s remix, pitching down vocals to give a much-needed punch of soul. Take a listen to two of the tracks below, and be sure to support the release on Beatport. 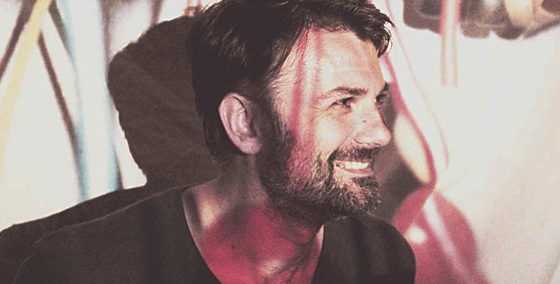 Porcelain Raft – "Think of the Ocean" 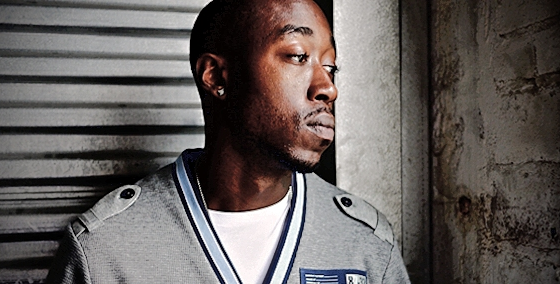