Following their one-off live performance at London’s Fabric nightclub for the Red Bull Music Academy, the pairing of rap superhero  DOOM and producer Jneiro Jarel –more affectionately known as JJ Doom– released their latest video "BOOKHEAD". There are a few aspects that make this combination of track and video really impressive.

From the get-go the track sounds dark and ominous with the usual hard-hitting lyrical display that has become DOOM’s speciality- but then at the 1.21 mark it shifts into something completely the opposite; the beat takes a strange but pleasantly cathartic turn, sounding like something that could easily be mistaken for a Thom Yorke production, which isn’t so surprising considering they’re past collaboration with the aforementioned.

The Video sees the pair navigating themselves around an unmistakably English off-license (or ‘convenience store’) and then sifting through a library. Off the back of an English degree, I’m partial to a good read so it’s refreshing to see them work in some recognizable literary classics-particularly Geoffrey Chaucer’s medieval masterwork The Canterbury Tales, probably in some sort of homage to England where Doom was born and the video is shot; they may be rap renegades, but these boys have also done their homework.

All in all, "BOOKHEAD"goes a long way to bridging the Atlantic gap between English and American Hip-Hop and boasts a rare combination of both unique style and visual that will go down well with alot of hip-hop enthusiasts either side of the pond. It’s taken from their forthcoming release KEY TO THE KUFFS ‘BUTTER EDITION’, the follow up to their debut album KEY TO THE KUFFS via. Lex Records. You can watch the video in it's entirety below, it's also worth mentioning that Clams Casino's remix of the track is also available to listen to the Lex Records Soundcloud. 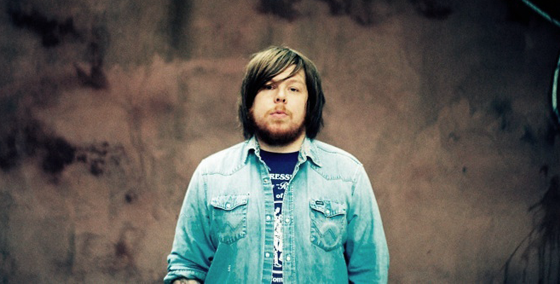 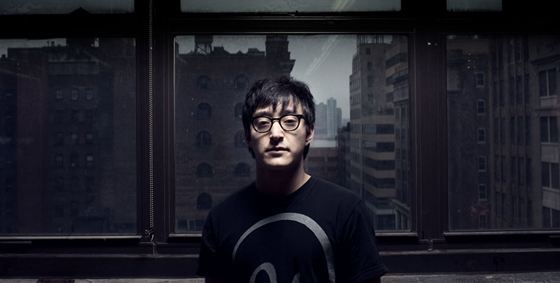