Northern Irish producer Simon Patterson has really chosen June 2013 as a month to break out of his shell with some comparable force to the type of music we’ve known him for since 2006. Until now, Patterson has been a part of a small group of UK-based trance producers who have cultivated a specific, instantly recognizable sound marked by faster than your average BPMs. Ranging from uplifting notes to deep dark and techy bits, this brand of music has been building a following of its own that has been recently fueled even more by Armin van Buuren’s own infatuation with the “138-BPMs” sound. Today Patterson has partnered with Armada for the first time in his career to put forth a record that steps back from the harder sounds of 138. Featuring the vocals of Lucy Pullin, “The One” is a track with beautiful vocals and corresponding synths to back it up.

Patterson also flexed his talent in another realm of electronic music earlier this month when he was featured on BBC Radio 1 on In New DJs We Trust. And though he isn’t necessarily a new DJ, we heard some awesome stylings a bit outside of what we’re used to hearing from him that included rock and roll and hip hop infused tech house. The Brit is slated to have a few more appearances as a guest DJ there, so keep an eye out for more from him soon. 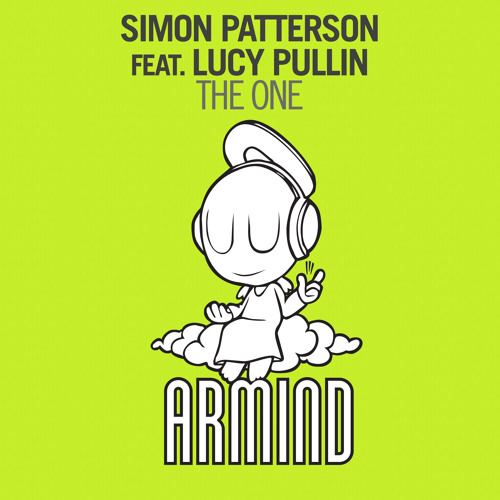