Alessandro Bacci has been gracing us with his soulful house productions for over 10 years. Known for being one of the best collaborators and remixers out there, the producer known more commonly as Alex Kenji also has quite the ear for great vocals. That is the case with “Stars in the Sky,” a club friendly collaboration with fellow house producer Richard Dinsdale. With both acid and rock-inspired instrumentals and featuring the voice of Kandace Ferrel, the original was released earlier this year. The track has now been released with additional remixes from Wideboys and Pyero, who have proved that there is still hope for interesting diversity in the world of club tracks. Both remixes take on different tones, while still maintaining the bouncy, fun aspect that the original mix brings.

Stars in the Sky (Remixes) 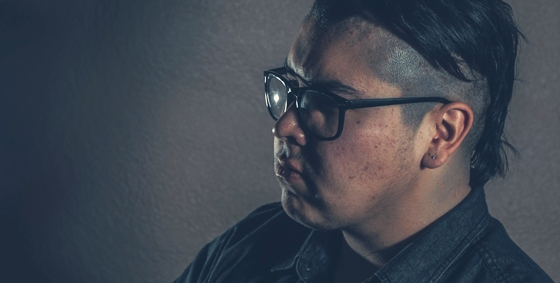 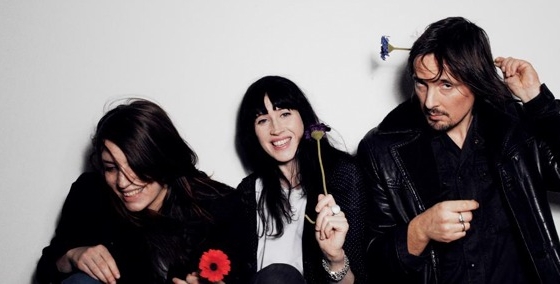