They say home is where the heart is, and that certainly rings true for Action Bronson. The New York native, who has risen prolifically through the hip hop ranks to be rated by many as one of the best MCs in the game right now, has recruited two of the best rappers to come from his home borough of Queens: LL Cool J and Lloyd Banks. The original version of "Strictly 4 My Jeeps" dropped back in February, meaning this remix has been four months in the making. It's worth the wait. All three rappers go in hard over the Harry Fraud beat, with Bronson dropping a fresh verse for the remix and both LL and Banks holding their own, dropping their two cents in.

Bronson's latest collaborative project with Harry Fraud, entitled SAAB Stories, is due to be released 11th June. He is currently in Europe, with shows in the UK (London & Manchester) this weekend, with the rest of his summer spent playing various festivals across Europe until he heads out on his US tour at the end of July. 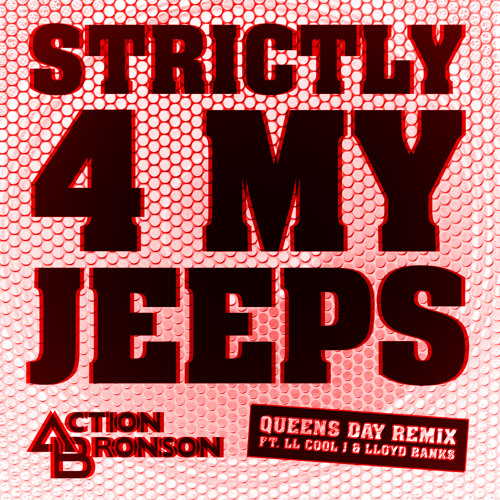