After releasing the official video for “Handshake” last month, Northern Irish indie band Two Door Cinema Club has released a follow up EP that includes a range of remixes of the track. Since we introduced the trio back in 2011, they’ve continued to create soothing, danceable indie pop music that this EP proves is great for some electronic remixing. Out this week on their tried and true French alternative label Kitsuné Music, the remix EP features a range in electronic sounds from AMTRAC, Baadman and Ghost Loft.

Baadman puts a nu-deep house spin on the track that is uniquely French in its outcome, and Ghost Loft adds some serious bass and trill hip hop beats that sound like something that even those who don’t like the trap genre could get down with. But the standout remix of “Handshake” goes to the Kentucky-based producer AMTRAC, who keeps the laidback and upbeat feel of the song, translated into a groovier electronic record.  This being my first introduction to AMTRAC, I’ve discovered his archives on Soundcloud and can’t wait to see what else he’s got coming down the pipeline. Any artist who follows Soundcloud as closely as I do is bound to have a great relationship with his fans, and AMTRAC has garnered a wide following online because of that. 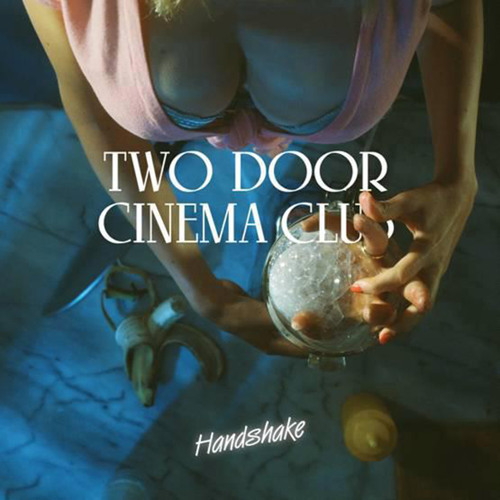