Maybach Music's young gunner Rockie Fresh releases a video for his new single "God is Great". The track is produced by The Mavens and Canadian Boi 1 Da, who has produced a number of hits for Drake in the past. After making the XXL freshman list last year, Rockie has really put in work and built his fan base.

I really like the grassroots concept Dre Films took when shooting the video. For those who might not know, Dre Films directs all of Rick Ross's videos and most for the Maybach Music camp. Cruising through the hood in a Rolls Royce Phantom with Rockie hanging out the window rapping! Some may say that's a basic sterotypical hip-hop video, but at the end of the day, hip-hop was built on being eccentric, flashy, and stylish, three characteristics this video definitely has. Expect to hear this on the MMG compilation Self Made 3, slated to drop August 6th. Also look out for cameos in this video from other Chicago natives Hollywood Holt and Million Dollar Mano, who is Kanye West's DJ. Check out the video below and stay tuned for from the young Rockie Fresh. 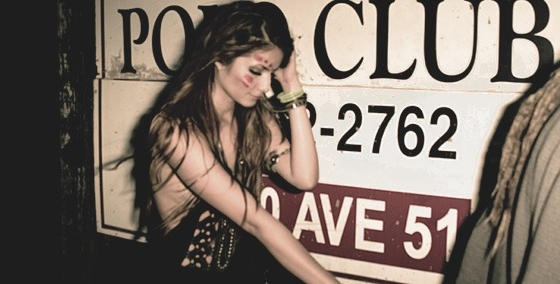 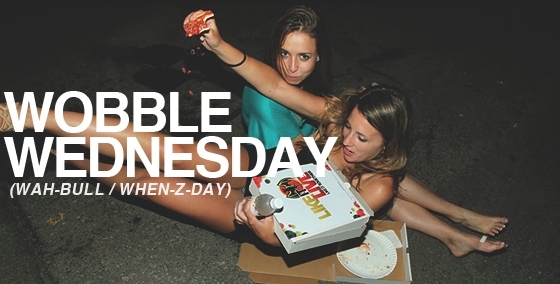