Talk about a perfect demonstration of infectious repetition, Erol Alkan drops his unreleased Disco 3000 edit of In Flagranti’s track, “Brash & Vulgar”.  Alkan’s generosity comes as a precursor to In Flagranti’s upcoming EP on the British collective label, Phantasy Sound. Leveraged by bending synth melodies and sparse vocal samples, the track recalls a darker kind of disco, played in the underground haunts of the world’s metropoles. Keep posted for the new EP, previews of which will be announced through Phantasy’s Soundcloud, and give the track a repost to unlock the free download. 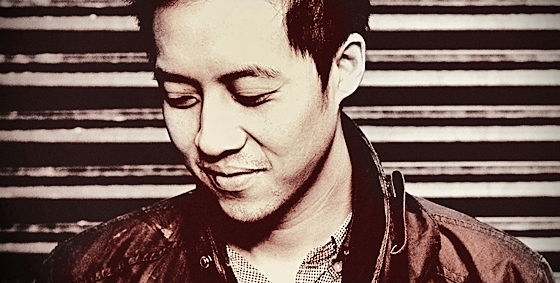