With the burgeoning success of artists like Logic, Joey Bada$$, Earl Sweatshirt and Tayyib Ali -to name but few- it would seem that young emcees are ten-a-penny these days; with regard to the distribution of new music, this could only ever be a really good thing.

The only downside to this youthful renaissance and wealth of talent is the fact that it can mean some new artists will find themselves in danger of being overlooked. Don’t fret though; this is where I have the privilege of re-introducing Brooklyn's own Dillon Cooper. He first caught my attention last year with his song "Common People" but after recently hearing "State of Elevation", it becomes abundantly clear that Dillon Cooper is an exciting prospect, and one who displays all the makings of bona fide hip hop artist.

The combination of Cooper’s lucid flow with a simple but irresistible double bass line makes for a relationship that births a fully developed sound – as well as a picture of the positive direction rap is going in; the track produces what it says on the tin and if he can reproduce music of this standard, Dillon Cooper will undoubtedly continue to enjoy this present "State of Elevation". As of yet there is no title for his upcoming album, we only know that it's scheduled to drop later on this summer. In the comment section for the song’s video, Cooper recently pledged: 'Y’all ain’t seen nothing yet' …we certainly hope this is the case. 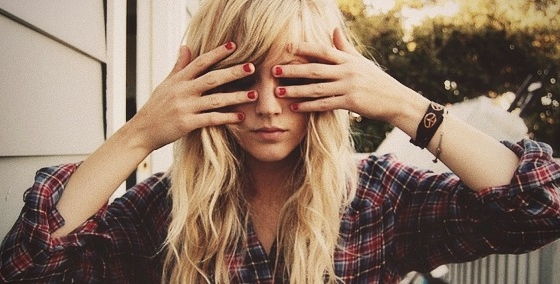 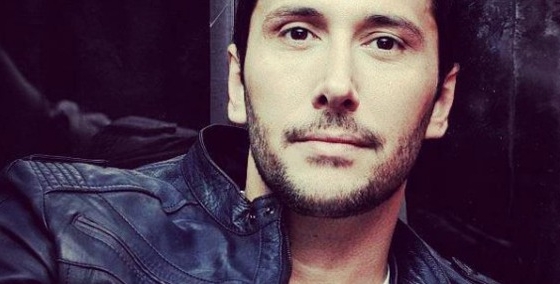 Cedric Gervais & Howard Jones – "Things Can Only Get Better"