A snippet for "Banana Clipper" was released a couple months back, and the whole world was excited to see if Killer Mike and El-P could live up to the expectations once full tracks began to see the light of day. With the full release and download available today, it is easy to see how awesome their collaboration is going to be.

It's released via Fool's Gold Records, and it's a big bold move for both the artists and the label (although it's hard to imagine this coming out of anything besides the Brooklyn label). Run the Jewels is heightening expectations with every little snippet/interview/release they've had, and it's only made stronger with big names like Big Boi dropping in. "Banana Clipper" is one hell of a song; certainly enough so that this will technically be my second post about this particular song.

Killer Mike is currently on tour with Big Boi, and will be at Bonnaroo, but the two will be touring together come July. No word on an exact  release date for their joint album, but it has been slated for sometime in June. 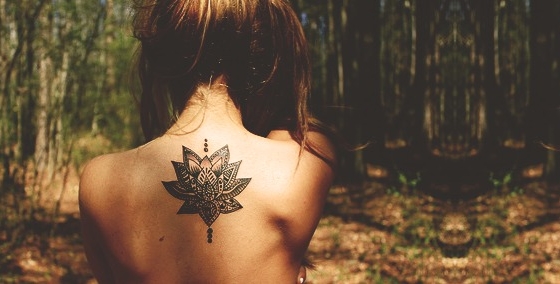 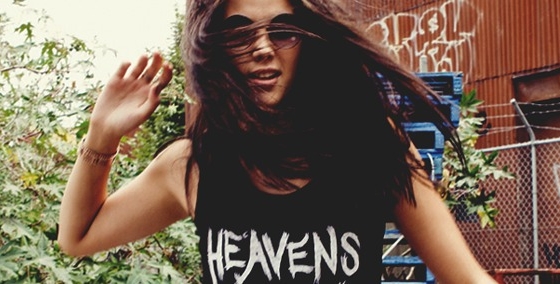