Bridging the gap between what generally differentiates electronic music from soul, New Zealand's Shapeshifter have been pillaging their way into new territories since their inception in 1999. With nearly each and every release they have captured the experience of a live performance in listening to a recording, meshing live instrumentation with the synthetic sounds of latched rhythms and EDM melodies. The five piece have become know with the success of their music, a catalog that is helmed by three platinum albums. Putting the past behind them, Shapeshifter begin another chapter in their musical career with their newest release Delta, an album that hosts a diverse collection of singles that are destined shine a light on the album's June 4th United States release date.

One of the more captivating tracks on the album is a soothing groove-filled ride by the name of "Gravity" which, as the lyrics implies, will not be confined by any ulterior force. If not for the grounding soulful vocals from singer Paora Apera (aka P Digsss), "Gravity" could just drift away, with uplifting synth and horn tones that are perfectly harmonized behind the enthusiastic singer. Throughout, guitar tones and flute stutters also chime in to provide an ambience that can fill any room with a warm feel-good vibe.

In case there is an interest in the expansive nature of Shapeshifter's sound, they give off a heavy electro house vibe in "Diamond Trade" another cut off of Delta. While Apera also delivers a strong vocal performance, the songs focus is built around its full electronic breaks. If not descending away, or climbing back to a peak "Diamond Trade" is a bass heavy joy ride that at times wouldn't be out of place being played during a rave. Enjoy the video, which features clashes between various parties, intermittent with images of objects colliding and exploding. 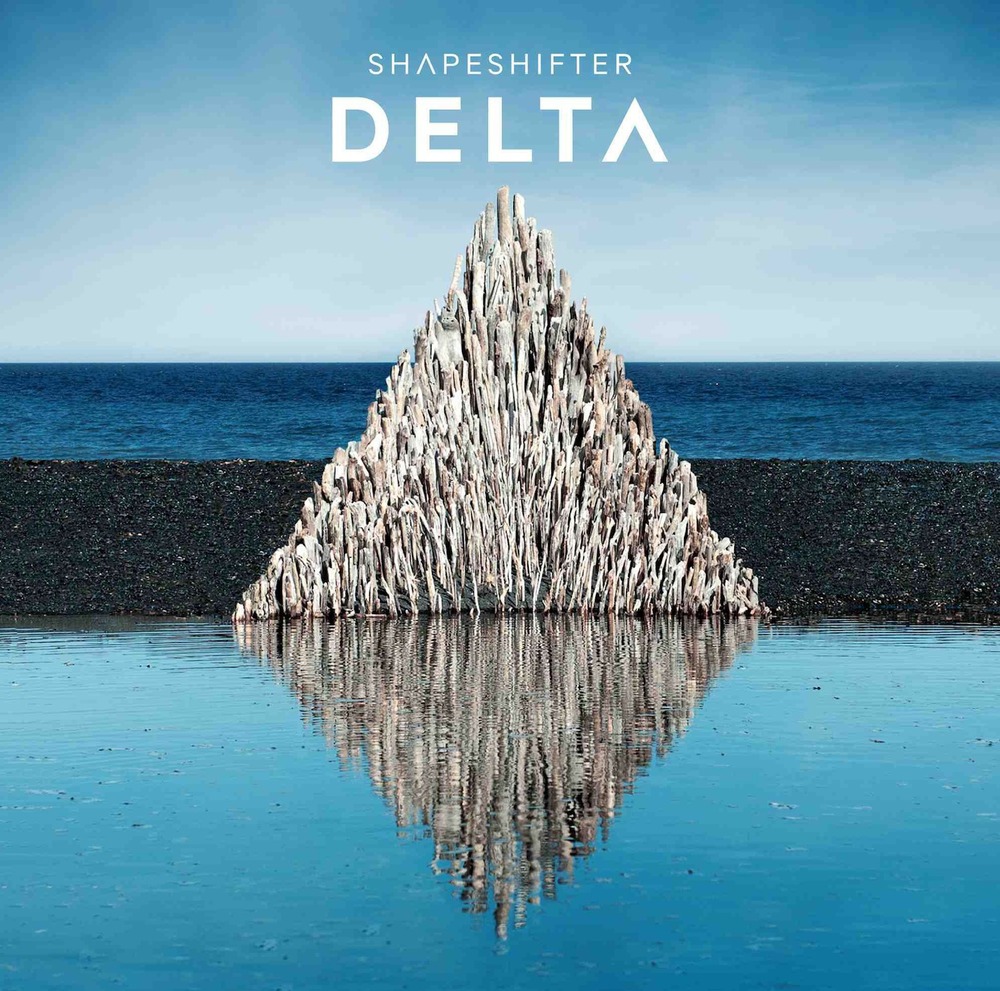