It's Dreamville season. After a great feature on "Cousins" from J. Cole's Truly Yours 2 short project, Bas has released his new LP titled Quarter Water Raised Me Vol. II. "Lit" is a super smooth offering from the project, definitely my favorite so far. Bas delivers some slick lines about courting a girl (centerfold, to be exact), and maintains the story throughout the first two verses over the R&B-tinged backdrop, courtesy of Ced's production and the amazing "Do You..." Miguel sample. Jermaine comes into the song with a pretty hilarious intro before delivering some witty, quick lines about his first NYC encounters reminiscent of The Warm Up. He then finishes off his verse, rapping about life in the present: "Could've been a lawyer but I made it rappin/he made it rappin, now at the shows he the main attraction/another shot of Henny so I'm faded asking/how long do this drug called fame be lasting". Listen below! 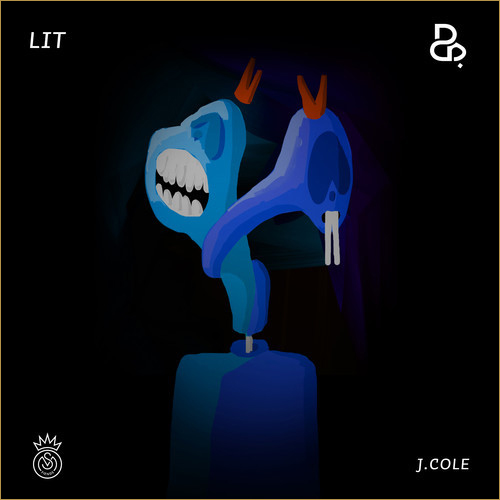