Chicago's Smith Westerns have carved out a fair share of space in the indie market, possessing a sound that is shaped from infusing contemporary indie styles with influences that range from David Bowie to the 90's brit pop scene. Having released two previews of their forthcoming album Soft Will, the follow up to 2011's critically acclaimed Dye It Blonde, it is apparent that they have further developed their sound, focusing on melodic and harmonic elements in place of the lo-fi appeal they previously displayed. All the while Smith Westerns have continually drawn in audiences with a dream-like style that most recently gained the attention of the public with "Varsity".

While Smith Westerners tasked themselves with the heavy burden of following up "Varsity", their newest release "3am Spiritual" takes on a different yet equally appealing shape. Kicking off with grounded indie rock momentum, from the first time that the catchy guitar chorus and chants chime in "3am Spiritual" takes hold and builds to its high point. A subtle transition then mellows the tone, showcasing precisely executed instrumentals that stick to a clear path before they fade out.

In order to paint a clearer image of what to expect when Soft Will drops on June 25th via Mom+Pop we recommend checking out the music video for "Varsity", which strives to capture the experience of young love. 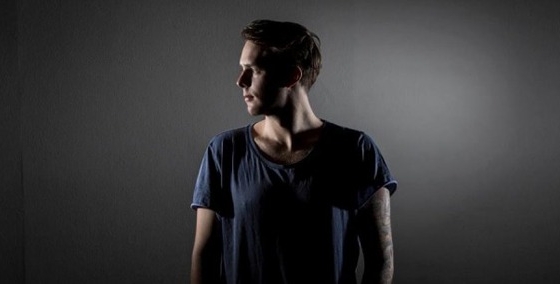 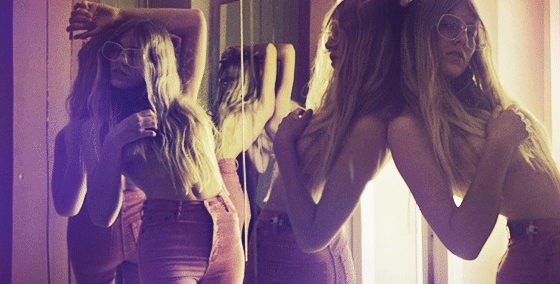