Ghostpoet - Some Say I So I Say Light [Album Stream]

It has been two years since Ghostpoet (aka Obaro Ejimiwe) release his debut, Peanut Butter Blues and Melancholy Jam. Then not so along ago the British wordsmith/producer announces his sophomore album Some Say I So I Say Light which will be released on the May 10th, via [PIAS] Australia.

Lucky enough we are able to give you an early look on his sophomore album – featuring a range of guests including the great Afrobeat drummer Tony Allen, This Heat's Charles Hayward, and the folksinger Lucy Rose. On this album you can say that he push his sound even further in all direction. Shouts to Guard 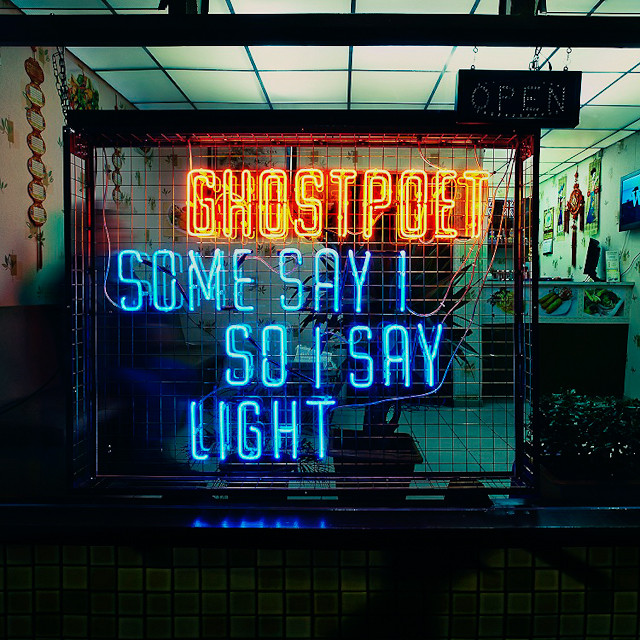