The Angolan-born and Brazilian-raised N.D.M.A has been on quite a roll over the past few months! Now based in Ottawa, Canada, he has caught the attention of many supporters with his unique blend of hip-hop, electro and indie influences to create a hodge-podge sound that draws the most unlikely attendees to his shows.

Gearing up for his upcoming festival appearances, the young alternative rapper decided to showcase his production spin to the newly released hit "Wasting My Young Years" by the soft-spoken UK band London Grammar. With the success of his previous remixes, including Rihanna's "Stay", Drake's "Started from the Bottom", and Bruno Mars's "Locked out of Heaven". This latest remix consists of what is coming to be N.D.M.A's signature – transforming what would normally be sad reflection songs into lively dance tracks, doing so subtly without overproduction.

Stream and download N.D.M.A.'s remix of "Wasting My Young Years" below and be on the lookout for tour dates surfacing soon. He recently announced that he will be playing NXNE in Toronto, RBC Bluesfest in Ottawa, and a few dates in New York City through out the summer. 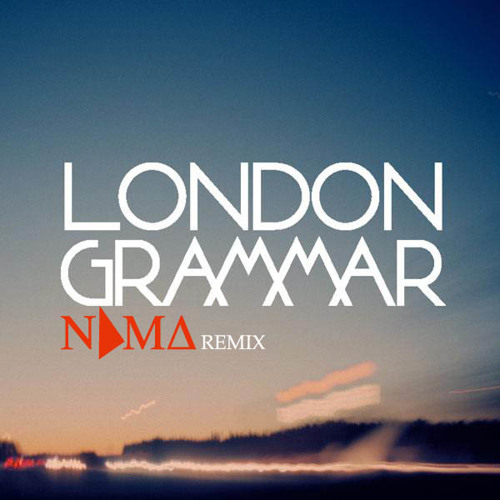