Movement (Detroit) Electronic Music Festival is just weeks away, and with anticipation building in cities around the world, techno pioneer and Detroit legend Carl Craig will visit one of the rising techno epicentres of North America, Toronto, on May 3rd for the first of two massive Cocoon Heroes parties this summer, presented by Provoke & Earmilk. Premiering this Friday at Moskito, a brand new club with an old school vibe, the first party promises to be the perfect warm up for anyone headed to Movement and especially those who aren't. Since his first track released in 1989, Carl Craig has pioneered the way for following generations and worked with some of the most desired names in the music industry, becoming a household name in the worldwide underground.

Enter above to win a pair of VIP tickets or grab your tickets below and keep tabs on the Cocoon Heroes Toronto series, as one of their future parties promises to showcase a truly legendary artist… Stay tuned to Earmilk for more info! 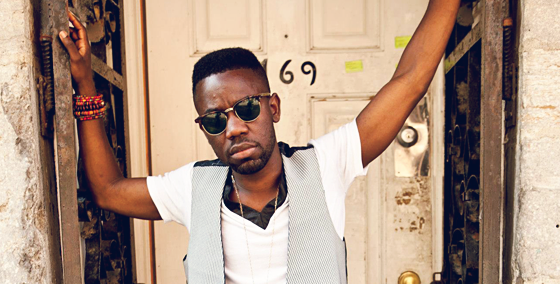 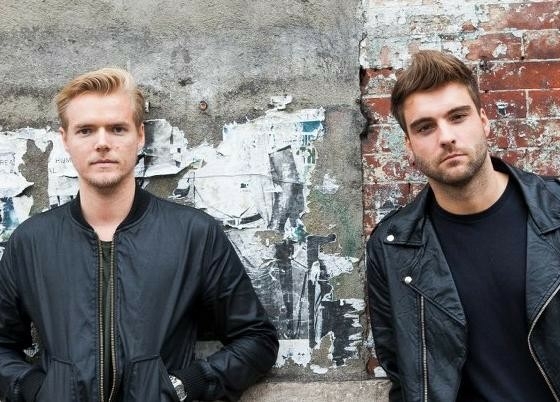 CLMD vs. The Kish "The Stockholm Syndrome" [Release + EARMILK Interview]