Stwo (pronounced Stee-you) is a 20-year-old French producer whose main exports are super-sly lacings with R&B styled beats masked as chillwave. He's pretty new to the scene, but his work doesn't show that. He quickly flexed his musical muscles by producing a chains of tunes that swiftly established his own sound. His mellowed out tunes that weave R&B and soul with chillwave instantly grab your attention. They're quite contradictory, as they are upbeat enough to get the blood flowing, but is also down-shifted into a low gear. "CRYIN" is an excellent example of Stwo's production abilities. It kicks off with a vocal sample of a man talking about food, then smacks you with an edgy, R&B styled beat. Vocals loop in and out through the lacings, while an atmospheric swirl develops as the elements pull together to form an icy smooth blend. 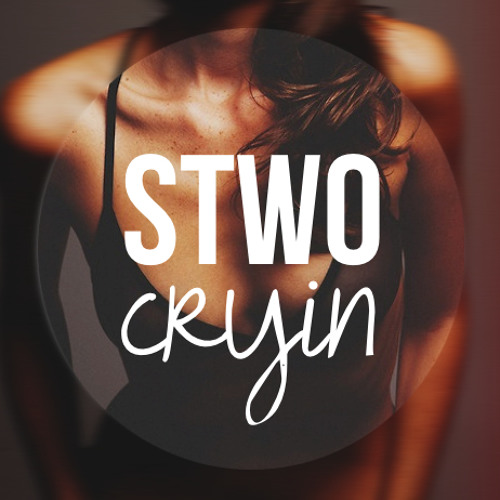