Jackson Breit - "It's On Tonight" (Prod. by The Soundmen)

Jackson Breit is a rising songwriter and producer with a whole lotta soul. Maybe it's because he's from the great city of New Orleans, or maybe because it's just the way he is. He is known for his fusion of R&B, hip-hop, and pop which makes for a catchy style. I mean, it only makes sense. Coming from the South, he brings us his newest and freshest song "It's On Tonight", produced by none other than The Soundmen. They're an electronic duo who are constantly adapting and developing their sound. From remixes to collaborations, they're gaining momentum in the electronic scene. Breit has teamed up with The Soundmen to serve us a juicy tune. Accompanying Breit's soulful lyrics are The Soundmen's jazz influenced electronics that lushifies "It's On Tonight". This catchy tune has tons of replay value due to it's pristine production and feel-good vibes.

Just in time for Summer. 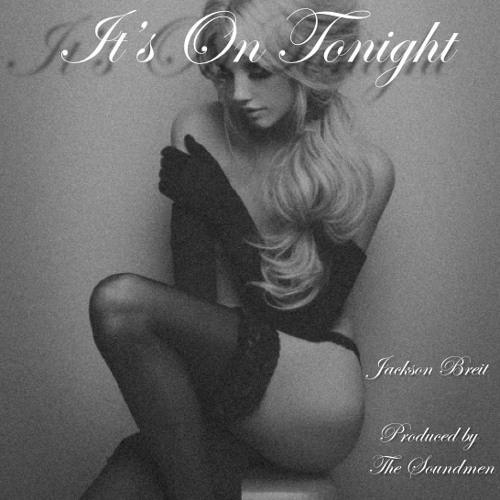