Classixx - "All You're Waiting For"

Bringing the usual bounce to your step, childhood friend duo Classixx have released one of their more infectious singles to date. "All You're Waiting For" carries momentum by utilizing former LCD Soundsystem member Nancy Whang's vocals to their full advantage. While the LA based DJs have generally been tasked with creating remixes for high-budget artists, including Phoenix, Major Lazer, Mayer Hawthorne, and Passion Pit, they have built off of their experience to create overtaking hooks.

In "All You're Waiting For", a funky bass and flamboyant synth stabs make up the high and low ends to which Nancy's voice is scaled between. As usual, Nancy's vocals are used to accentuate the instrumentals with their level vibe and clever lyrics. Just as the funky and energetic groove begins to take root, "All You're Waiting For" drops, only to climb with an oscillating beat before being locked back into the lively melody.

While placing the finishing touches on their debut album Hanging Gardens, the LA based DJs Michael David and Tyler Blake have also released two additional previews of what more to expect in this transitional stage of their career. If disco-inspired songs are more to your taste, we suggest "Holding On", a shimmering ride that blends modern twists and slides with the allure of what originally caused disco to stand out. 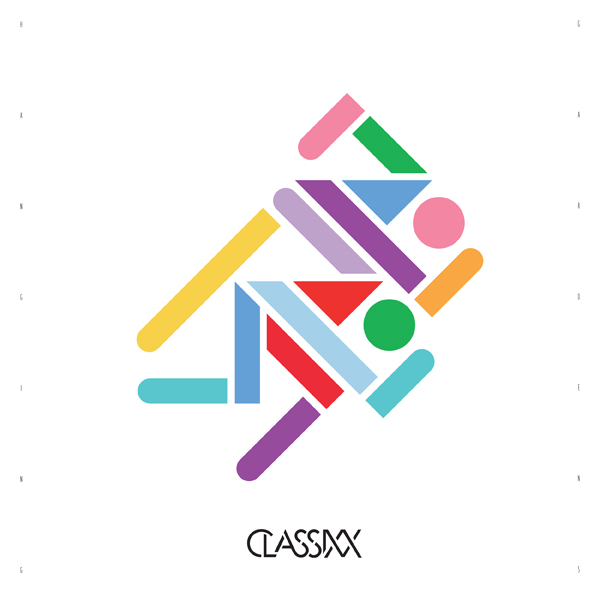