Reflecting the peacefulness and tranquility of the small cabin in the Rocky Mountains that they were recorded in, Ancient Mariner's new songs "In Solitude" and "Acedia" are captivating from start to finish. Releasing the songs to build hype to his forthcoming debut EP, Gabriel Jorgensen (Ancient Mariner) presents us with his unique take on folk that is wrapped in a polished shell of enchanting tones and textures.

It is really something to listen to a song that builds upon itself in an unexpected fashion. "In Solitude" masters this technique as Gabriel's emotional guitar and vocals play an eerie role in tying together orchestral instruments and rhythmic elements to the dynamics of the song. Capturing meditative-like-moments, the instrumentation suits Gabriel's sustained vocal work as they both present a feeling of nostalgia.

While "In Solitude" represents itself as a delicate climb to the top of a mountain, "Acedia" navigates at a near constant high-adrenaline speed, only slowing down for an experimental break. While the song is built around a solid drum beat and running acoustic guitars, the experimental segment at the halfway mark breaks up the song beautifully, shifting focus to distorted elements, including the electronic guitar, that then kick back into the blissful hook. 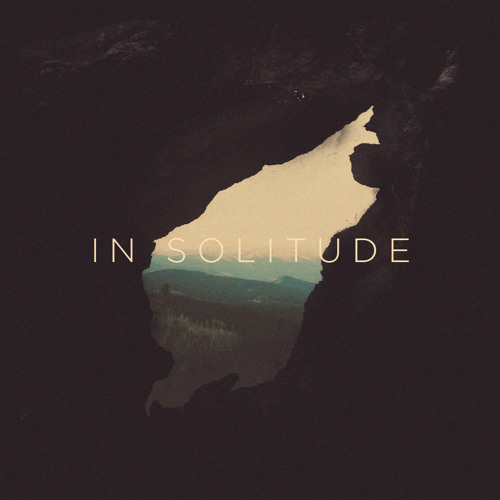