The Club is back again, I'm back from Miami Music Week, and the whirlwind is certainly not over. As I'm sure you've been seeing in Colin's posts in recent weeks, along with the intense amount of live shows dance music artists have been doing and the enormous amount of hype around Ultra Music Festival, comes a consistent season of unbelievable releases. So many that it's hard for us to decide what to exclude from The Club, where we really try to give you the best of the week. This week we've got quite a collection of remixes from big names, up-and-comers with great releases and of course a few mashups. I hope these tracks help to create a great playlist for your weekend, and don't forget to support your favorite artists on Beatport!

Dutch star Ferry Corsten has really been on top of his game when it comes to making sure he's updating his favorite tracks so that the new dance music generation can get a little history lesson in their ears each time they see him live. He did it with now partner on New World Punx, Markus Schulz, on "Loops & Tings," and has now released a remix package of "Rock Your Body Rock." Russian producer Arty's remix has already been a favorite, being used all over Miami Music Week live sets.

Hardwell's track "Apollo" has already cemented itself as a definitive track of 2013 and still reigns the Beatport chart on multiple levels: the original mix and more than one remixes still chart at the Top 100. But during Miami Music Week, trance icon Dash Berlin's remix flooded live sets and reasonably so. It's an emotional take on the song that still retains all of the electro flair that made the song so successful at pumping up a crowd.

Australian duo Nyx Syrinx Nelio are newbies to the scene, but found such swift international recognition for their work that they quickly relocated to Germany to fully immerse themselves in the heart of house music. With a few early tracks on Subliminal and Armada Recordings, this week's release of "Home (Are We Already There)" on Viscious Recordings might just be their ticket to fame. With great uplifting vocals by Lisa Rose, the track is electro, emotional and club friendly: a spectacular combination that up-and-comers strive to find. 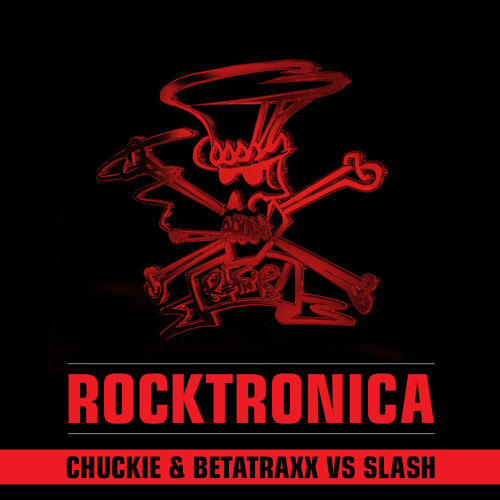 I won't say much about this track, as I'm interested to see what your thoughts are as listeners and fans. Dirty Dutch hero Chuckie premiered this track live at Ultra Music Festival, with surprise guest Slash in that recognizable garb shredding on his guitar next to the DJ booth. The track is an unusual pairing between hard rock and electronic dance music, with the song centered around the guitar solo. I'm not sure if this is an attempt to make Slash more relevant in pop culture, to try to reinvigorate creativity in dance music production or to just try something new, but one thing is true: it's not your standard dirty Dutch track.