Itch has just chucked this lyric video for his latest single, "Diplomat", in the feisty fashion that we've come to expect from the UK-bred rapper since being introduced to his work a number of months ago. "Diplomat" is a cut off of the recently released The Manifesto pt. 2, and it's sound and feel is entirely consistent with the relentless earnestness that's definitive of Itch's sound. Being raw and aggressive so in both form and content, it comes as little surprise that Itch will be part of this summer's Van's Warped Tour, spreading his gospel of unbridled individuality and rebellion.

You can watch the lyric video for "Diplomat" below (as an EARMILK EXCLUSIVE), as well as use the subsequent widget to download both Part 1 and Part 2 of Itch's Manifesto projects. 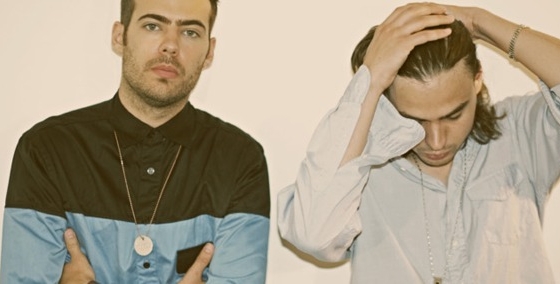 Beacon – "Bring You Back" 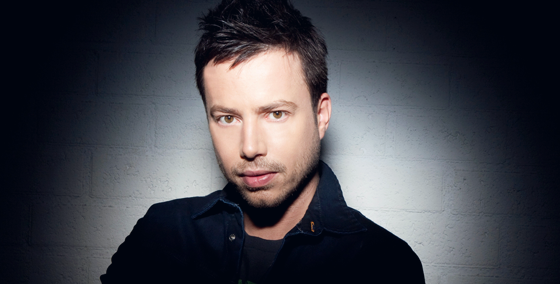