Juicy J - "One Of Those Nights" (Feat. The Weeknd)

It wasn't so long ago Memphis native Juicy J revealed the artwork for his upcoming "One Of Those Nights," featuring The Weeknd as he preps the release of his Taylor Gang/Columbia Records debut, Stay Trippy.The Toronto crooner throws out a hook and a verse on this new record, which marks the twos first collaboration since their Echoes Of Silence/Trilogy record "Same Old Song."

The two artists did a great job at uniting their completely individual sounds to create a strong sound that is sure to get some buzz building for Juicy. Expect this joint to hit the radio airwaves soon. Stay Trippy is set to release sometime this year. 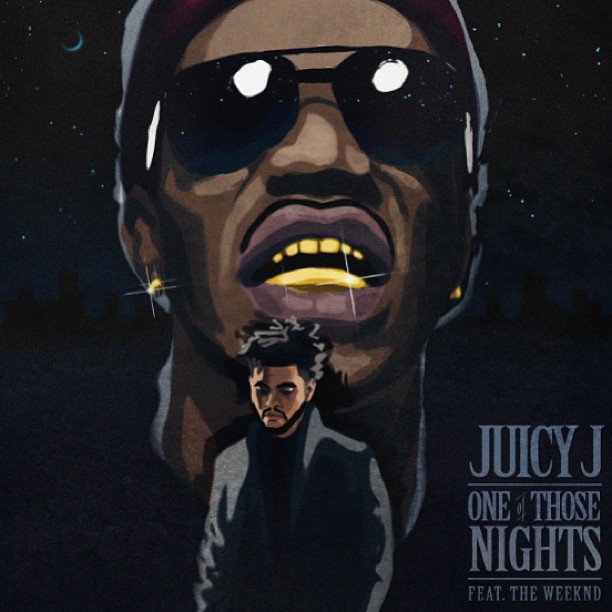