Today's delivery is brought to you by Portable (aka Bodycode). This London based producer has been making electronic inspired music for since the '90s. And, during this time, he has consistently evolved his sound and also taken on many different personas. Like most people, he went through phases and it shows in his music. But one consistent trend was the quality of his music. With the name Portable he went on to show more of his experimental side which includes very atmospheric and futuristic sounds. Which is a contrast to his more dance oriented sounds that he produces under the pseudonym Bodycode. The track I'm bringing to you today is called "Onward" which also features the vocals of Johannes Schon. This "quiet storm"-esque track maintains a very slow tempoed, atmospheric vibe and consistis of exaggerated yet soothing bass. Check out the track and chill...

***WARNING*** If you don't have a sufficient subwoofer or bass system, please disregard today's pick! It'd be like missing an entire instrument. 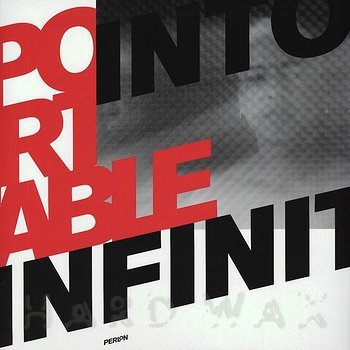 Very chill track.
I'd love to see someone mash this up with some Phil Collins.