Wara From The NBHD - "The Ill Street Blues" [Mixtape]

Here we are once again with Wara From The NBHD. We don't think we could put it better than Wara himself so here goes: "The lll Street Blues aims to represent the epitome of the street culture that Wara has experienced first hand. The project is an unfiltered representation of many aspects of street life. Wara paints vivid pictures of every scenario with the brush that the world has given him, compressed in the story of a day in the life. The album is unique on many levels, set apart by raw lyrics, organic production and a plethora of established contributors."
[soundcloud url="http://api.soundcloud.com/tracks/79051617" params="" width=" 100%" height="166" iframe="true" /]
[soundcloud url="http://api.soundcloud.com/tracks/79051623" params="" width=" 100%" height="166" iframe="true" /]
The LP features Rome Fortune, Atlanta's Two-9 collective, Miloh Smith and Production includes Lyle LeDuff (known for the production of A$AP Rocky and Schoolboy Q's "Brand New Guy") Wavy Wallace, Curtis Williams and a diverse mix of up-and-coming talents.  The Album was recorded and mixed by J. Padron at 882 studios, best known for Trinidad Jame$' "Don't Be S.A.F.E" project. Enjoy!
[soundcloud url="http://api.soundcloud.com/tracks/79051632" params="" width=" 100%" height="166" iframe="true" /] 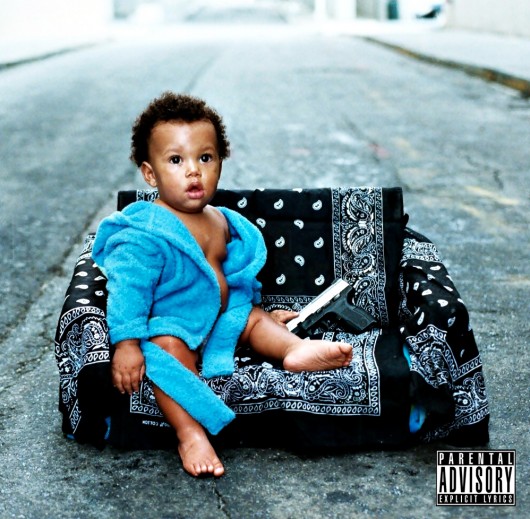