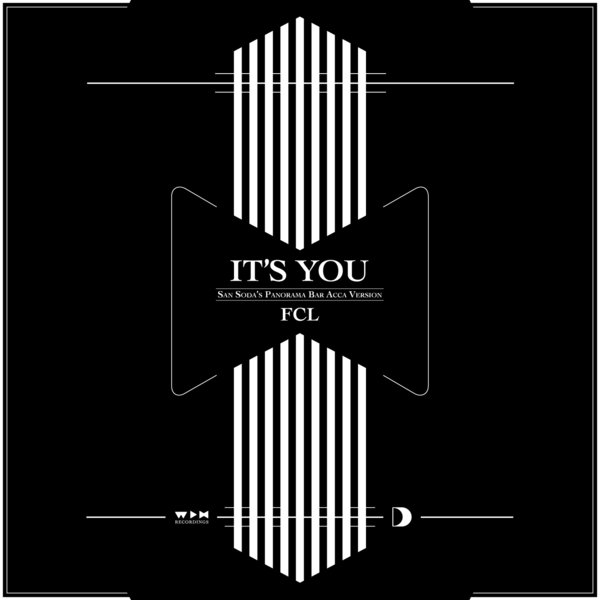 "San Soda, one half of FCL, is a young producer that made his debute in 2008 by releasing an incredible amount of mind-blowing house tracks. Red D is his counterpart and founder of the renowned We Play House label. It was on this label last summer where the two released a legendary track pressed on a limited one-sided vinyl, amounting to only 150 copies. The 12'' was sold out extremely fast, reaching prices over $150 on discogs. Now half a year later, the wait is over and the track called 'It's You (San Soda's Panorama Bar Acca Version)' finally gets a digital release on Defected Records so that it can reach an even broader audience than it ever did before. There's not much to say about the track itself– it's a 'simple' yet very perfect and unconventional house record that creates a warm club atmosphere while still managing to get everyone's feet moving. Moreover, a 'bootleg' version of the track called 'The Heat' appeared on Improper Trax - an imprint as unknown as the producer who's behind the re-edit. However, the wonderful rhythms lying in the added percussion turns 'It's You' into a real club banger while paying the price of taking over what was initially a calm  and smooth atmosphere. Both versions do an extremely good job at serving their purpose in the mix which makes this release a must grab." - Christian Spielvogel 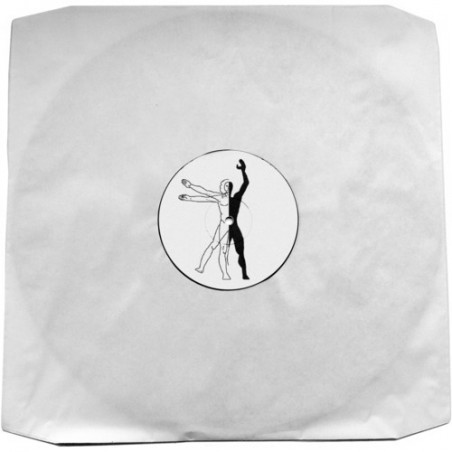 "Is this a campaign for Nokia’s upcoming technology? After hearing the abundance of ringtones in Renaissance Man’s latest EP Call2Call, you would only think so. The two architects, originally from Helsinki, build this six-track EP based around various sounds; anything from telephones, fax machines, and even telemarketers. The ingenuity and construction behind every single track make it very difficult to categorize the release as a whole. “Call2Call” dives you in right into the lines of communication with panning telephone rings and voicemail beeps; showcasing the EP’s electronica atmosphere. On the other hand, there’s “Moov” with its overdriven kickdrum and pulsating high pitched synths; flipping things over to present the techno aspect Renaissance Man is trying to forge. This release joins the family with many others on Turbo Recordings, including the Finnish duo’s debut LP entitled The Renaissance Man Project. Be on the lookout for these two bright and innovative producers who are altering the perspective of today’s electronic genre." - David De Sousa 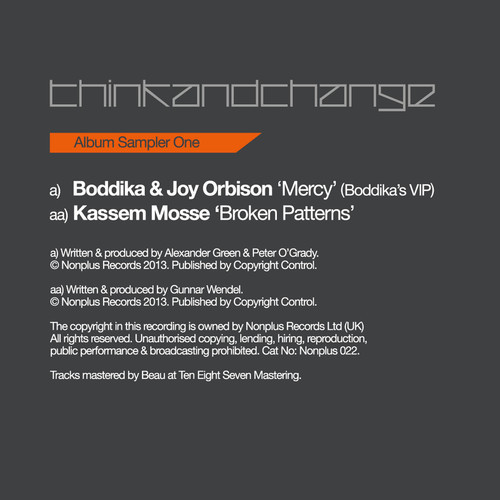 "The first installment of the highly anticipated compilation album from Nonplus is set to release the week of Valentine’s Day. Boddika takes side one of this digital and physical release with his stabbing VIP version of 'Mercy'. This track from the debut single on Sunklo with cofounder Joy Orbison is a technically subtle yet aesthetically pleasing variation from the original. On the flip is a track with polar opposite qualities from the widely respected techno producer Kassem Mosse. 'Broken Patterns' is on the decidedly lighter side of the German native’s usual production, with a straightforward and mind numbing series of you guessed it—broken patterns. Even as a two track sampler, the release is an exciting start to a compilation album with upcoming tracks from Four Tet, Pearson Sound, Endian, and more." - Matt Rauch 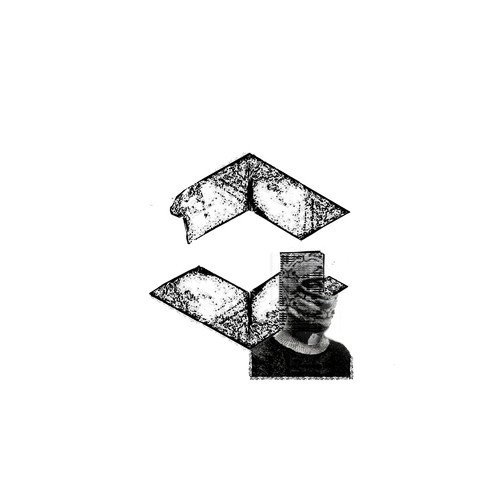 "Let's give them the benefit of the doubt and say Brooklyn is renowned for being the most forward thinking cultural hub in North America. But that doesn't take away from the fact that the enclave hasn't recently kept up with the ever expanding frontier of techno. This debut record from Hound Scales and the inaugural release for the Fifth Wall imprint is here to change that. With a title track for the warehouse mixing the industrial thump coined by the likes of Blawan with a bright R&B sample to offset the destruction of brass and analogue hammering in the background. Seven tracks makes this EP a lot to chew on, but far from repeating itself as laid back tracks like "Surrender Dorothy" draw influences from a bass meets house Lazer Sword and Jimmy Edgar collaboration. San Francisco's Ghosts on Tape makes a stop, and it's no surprise considering the two are from the same hometown, luckily the remix sounds nothing like what's actually going on over there. Pitches from The Weald and the Swiss (Isolated Lines) keep a tight lid on the drabby aesthetic of this release and really drive what this EP is all about, mean kicks and chilling harmonics." - Lukas Switlicki 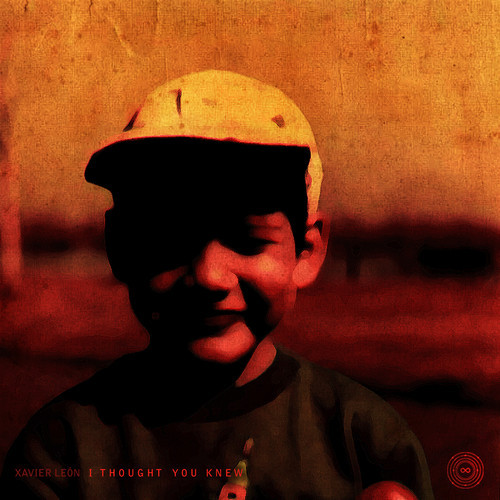 "Xavier León and Milo Reinhardt, of Montreal, have been making tasteful future bass music for a while as the duo Sibian & Faun, who we interviewed during Mutek last year. Now each is releasing solo work as well, with Reinhardt under the alias Framework and RBMA grad Xavier León under his own name. Xavier's EP, I Thought You Knew, releases on February 11 and includes two originals and two deliciously dark remixes of 'Entrenched' from Bucharest's Liar and Framework. Bringing in future R&B, juke, jungle, and IDM influences, I Thought You Knew packs a whole lot of variety into its four tracks." - Alyce Currier