The Swedish elecro-indie duo known as The Deer Tracks have a new album slated for release, which is good news for those of us who have a desire to reacquaint ourselves with the "geyser of sound" (as NMA put it) that these two produce. On Febraury 12, The Archer Trilogy pt. 3 will conclude a three-part project that began in 2011 with the release of Part 1, a five-song EP, and later by the subsequent release of  a nine-song LP later that year, fittingly entitled Part 2.

You can grab "Lazarus", the first single from Part 3 below. It's an exciting and addicting indie-dance track, complex in it's pacing and production, but simple enough in it's melodic hook to run laps in your mind for hours. Maybe it'll drive you insane! In a good way, though. Or, maybe not in a good way!

In addition to "Lazarus", you can also find a pseudo-Earmilk exclusive below, a B-Side called "Rocket and The Crow". These two tracks are pretty different from one another, but both are both appropriate exhibitions of Deer Tracks' technical skill and the musical diversity that has come to define their unique sound.

The-Deer-Tracks-The-Rocket-And-The-Crow--EM0113--EM0113
Download: The Deer Tracks – The Rocket and the Crow

Be sure to check out the info on The Deer Tracks' upcoming US tour, which will include a stop at SXSW on March 12! 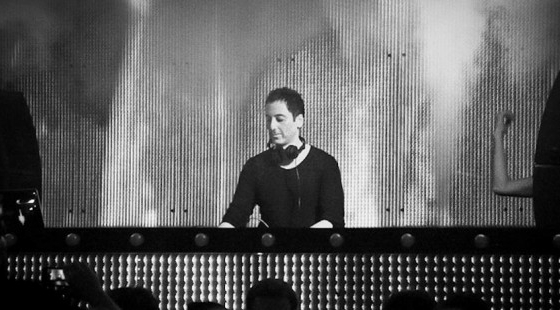 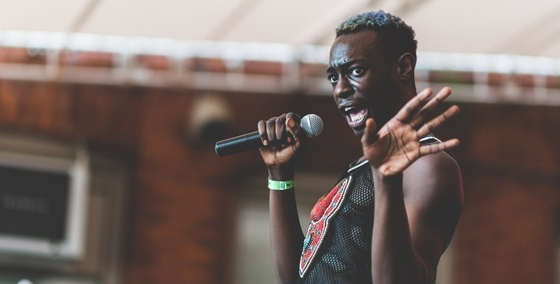