2013 is the year of the Le1f. Having proven himself a force to be reckoned with in the realms of production, rap, and voguing, many lanes have opened up for the Greedhead signee.

Le1f dropped his musical maiden voyage Dark York to amazing reviews, so the anticipation for his sophomore effort, Fly Zone, has just about reached apex status, with its release less than five days away (January 28). Below is "Coins", the mixtape's first leak. Aside from it being a complete monster and intimidating and totally danceable all at once, its opening line ("I'm that prince that you slept on") is confident enough to convince you that you had no idea who Le1f was until the moment those words hit your ears (even if you did). 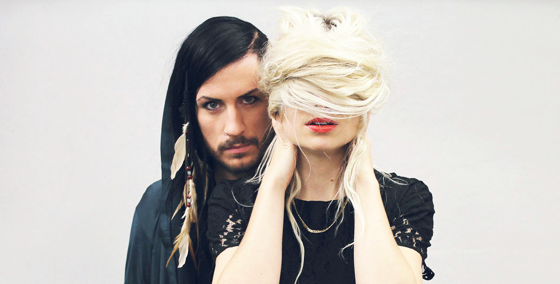 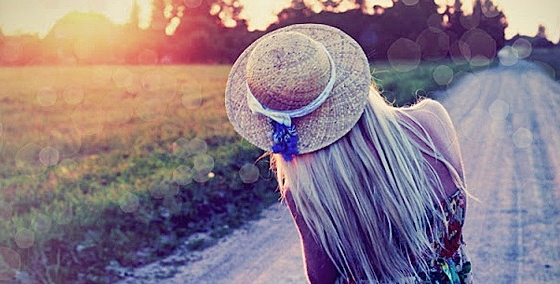