Welcome Bliss Club! A new dream pop collective from Vancouver that is debuting their first ever release on EARMILK. Though the band, Bliss Club, is a fresh project, one of the two artists makes music under Shaky Snakes and he has made an appearance here before. We premiered a hazy experimental track from his Del Boca Vista EP called "Clark Drive Sunrise" early last year. That said, I'm really excited to introduce the first sounds of Bliss Club to you today.

Bliss Club is joined by Ian Johnston (Shaky Snakes) and Sarah Common. Both friends living in Canada, the two were inspired after exploring Vancouver's waterfront on their bikes and created a track that is Bliss Club's first single titled "Breeze Punk 2".  Johnson said the name of this song is "like a made up genre, a feeling. I like the idea of leaving it open that I may one day write a Breeze Punk 1 or 3". Starting off with a bold key, each beat echos and vaporizes along with Johnson's voice. Then, as you are carried and trailed off by the music, everything is immediately blessed by Common's delicate voice weaving in and out. They've digitally constructed a warm radiant harmony that welcomes you into their escapade. Let's return that greeting, listen to "Breeze Punk 2" below, and give Bliss Club a like on Facebook because the only one there is from me. Okay, thanks! 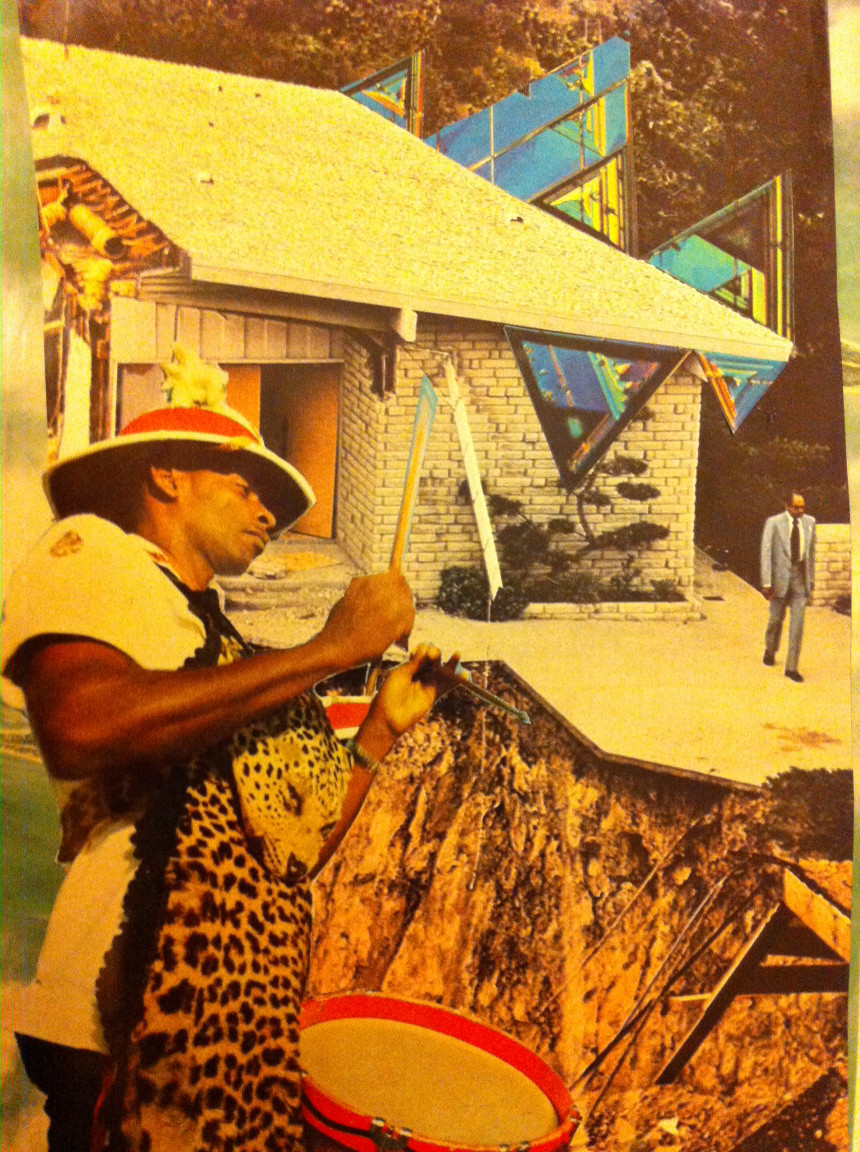